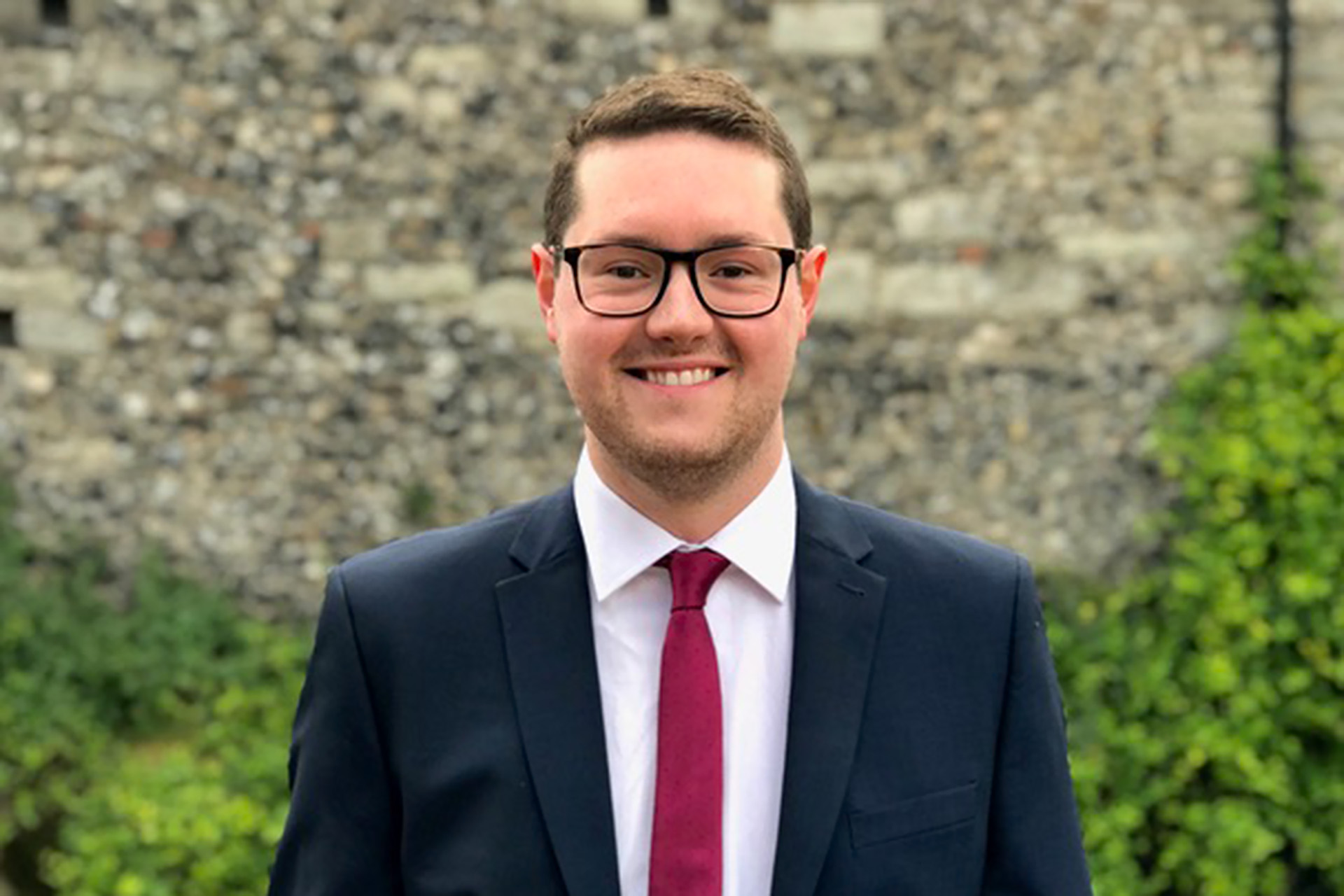 Oliver Parken, a PhD student in the School of History, has been announced as runner-up in the 2020 Curriers’ Company London History Essay Prize.

In association with The London Journal Trust and the Institute of Historical Research, the competition runs annually for early career researchers across the UK interested in the history of London (from Roman times to the present). Oliver’s entry, ‘Metropolitan Ghosts: Wartime London’s Spectro-Geographies’, draws from his recently submitted PhD research in the School of History which focuses on belief cultures in Britain during the Second World War. Winning entries are awarded a cash prize, and are normally published within the London Journal.

“I’m absolutely delighted with the news! My entry draws on research completed back in 2017 during the early part of my PhD. The essay uses the concept of ‘ghosts’ to explore experiences and representations of bombardment in Second World War London. I explore ghost-sightings, uncanny visions, and changes in the urban/cultural landscape to pull together different readings of London at war. ‘Ghosts’ played a number of functions in this context. Alongside their sinister and frightening dimensions, I argue they provided catharsis; culturally and psychologically for those articulating the impact of mass death at the home front. I hope the entry will be of interest to scholars in the cultural history of war, religion/belief, and civilian psychologies of war.

For early career researchers with interests in the history of London, I would encourage entry to the 2021 Prize. It has provided me with an ideal forum to get my research published. The London Journal is a welcoming place for junior scholars to publish their work (many of the entries to past editions of the London History Prize have since been published in the journal). Give it a go, you might be surprised!”