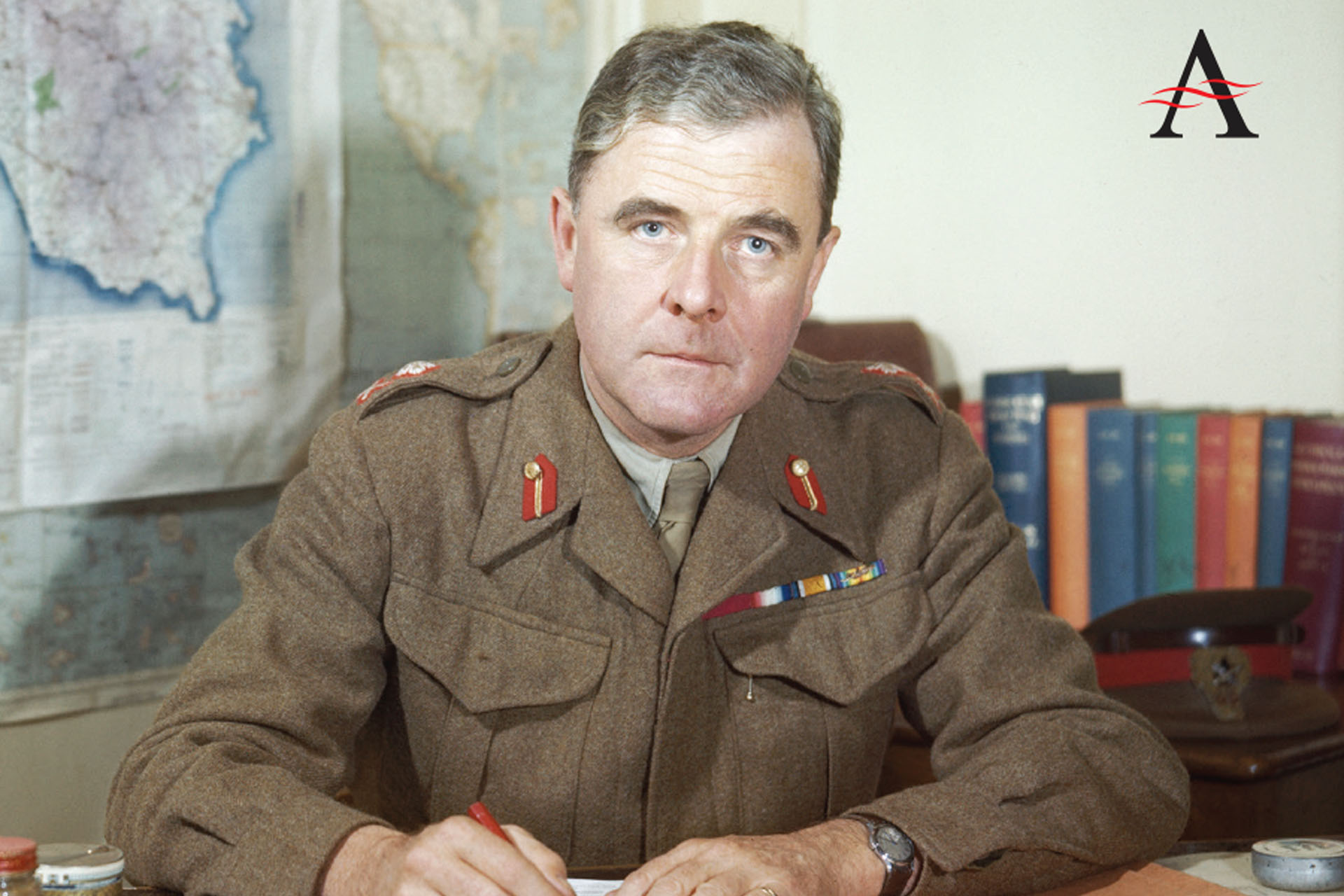 Reader at the School of History, Dr Philip Boobbyer, has published his new book, The Life and World of Francis Rodd, Lord Rennell (1895-1978): Geography, Money and War (Anthem Press, 2021). We caught up with Dr Boobbyer to find out more about his book and how the project came about.

How and why did this book come about?

There is a personal dimension to this topic — Francis Rodd/ Lord Rennell was my grandfather. I have long known that he was a possible subject for some research, but it has only been in recent years that I have gone into his life in more detail. The book follows an article I wrote on him published a couple of years in the journal War in History. I have an interest in biography, having already written two books of a biographical nature. This book was enhanced by the fact that there are papers on Francis Rodd/ Lord Rennell at the Bodleian Library and the Royal Geographical Society, but I also had access to family letters of a more personal nature.

What is it about Francis Rodd that peaked your interest? What makes his story worth telling?

Rodd/Rennell was important and interesting for a number of reasons. Here are some:

The Life and World of Francis Rodd, Lord Rennell (1895-1978): Geography, Money and War is Dr Philip Boobbyer’s third book of a biographical nature, with the first being S. L. Frank: The Life and Work of a Russian Philosopher 1877-1950 (1995), and the second being, The Spiritual Vision of Frank Buchman (2013). To find out more about Dr Boobbyer, you can visit his staff profile.