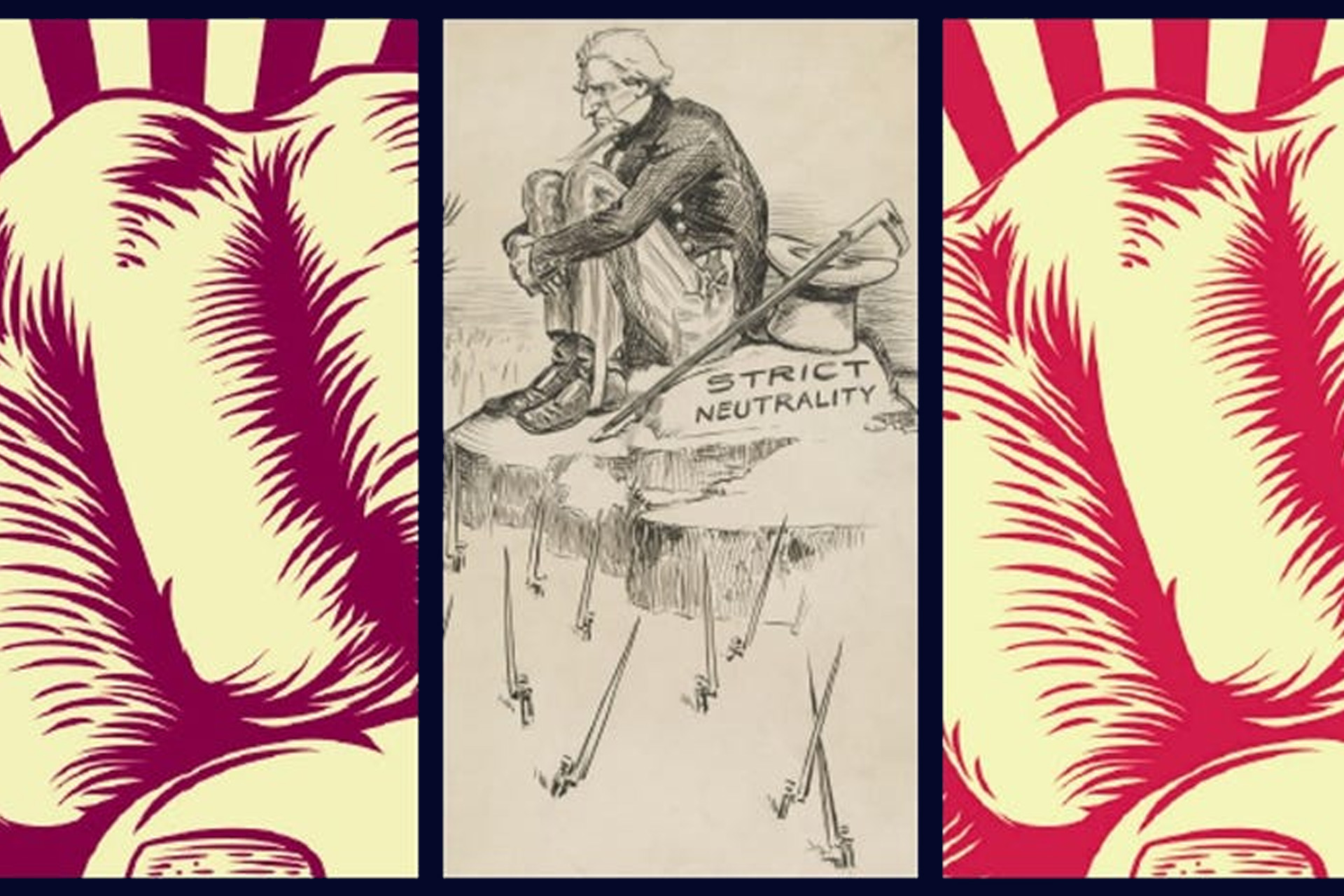 The School of History’s Centre for the History of War, Media and Society are hosting a major international conference, ‘Propaganda and Neutrality: alternative battlegrounds and active deflection‘, in collaboration with the Institute of Historical Research (IHR) in London.

The keynote speaker has recently been announced as Professor Jo Fox, Director of the Institute of Historical Research. The conference is due to take place on 24 and 25 June 2021.

The conference team explain: “Neutral states have played an important role in international history. Neutrality has often been a constitutional matter of principle, but for others it has been a political or military necessity. Neutrals have often acted as mediators, safe havens and buffers, or fallen victim to short-cuts in other states’ conflicts. Others have ideologically or financially supported one side in a conflict, but have taken a stance of official non-belligerence – militarily neutral, but ideologically committed.

Neutrals have also played the role of alternative battlegrounds for non-military conflicts – through means such as propaganda, rumour-spreading and espionage – either as hosts to proxy engagements between belligerent states; or through belligerent states applying pressure for neutrals to join their side in a conflict (or at least not join the other side). In the latter case belligerent states have often targeted both Governments and the wider population.

However, neutral states have rarely been total bystanders in such situations. They have usually had to create policies and institutions to actively deflect pressure from those belligerent states, such as through censorship restrictions and organisations to implement those restrictions. Some have even indulged in propaganda activities of their own to make their case as to why they have remained neutral, and to counteract belligerent state propaganda.”

The programme includes the following sessions:

Registration is now open, and you can view the full programme on the official conference website.