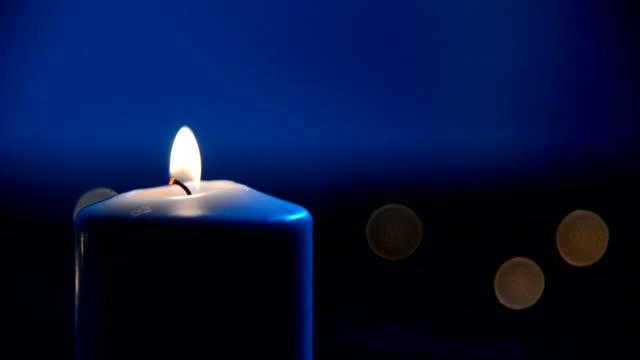 To mark Holocaust Memorial Day 2021, I have been involved with a local initiative in my home district of Epping Forest to publish a teacher’s guide and lesson plans related to local history and the Holocaust.

This pack tells the story of the ‘Loughton Boys’, Holocaust survivors who travelled from Theresienstadt in Czechoslovakia to Windermere in the Lake District before settling at a house called Holmehurst in Epping Forest in 1946. At the house, they pursued hobbies, learned English, found apprenticeships and learned trades, and tried to reclaim their adolescence.

Until a moment of synchronicity and coincidence between myself and a Holocaust survivor whom I interviewed as part of my research on postwar Holocaust survivor communities in Britain, this story had been seemingly forgotten in the local area. We talk a lot as historians about ‘forgotten histories’ and often ask ourselves, ‘forgotten by whom’? Memories of life at this large home in Loughton remained vivid in the hearts of these survivors, but no pre-existing commemoration or knowledge appeared to permeate the local area.

It is this history that an exhibition going live in May 2021 at Epping Forest District Museum (subject to Covid restrictions) seeks to reconstruct using oral testimonies, old photographs and objects from the lives of these survivors. But why is a local story like this so important? What resonance does this have for Britain today and our local histories?

There were Holocaust survivor hostels all over the UK that housed these young people who came to Britain as ‘the Windermere Children’, the subject of a BBC film and documentary for Holocaust Memorial Day 2020. The Windermere Children were a group of around 300 young concentration camp survivors. Following the success of supporting this cohort, later groups followed. Many of these survivors had lost all of their relatives. Their histories and their lives in Britain since form a crucial part of our country’s history and show that the history of the Holocaust and its aftermath is not confined to Europe.

We can see the history of the Holocaust not just in our national discourses of Holocaust memorials, education and hearing survivors speak, but in local stories. These stories await rediscovery in local communities and shows how the Holocaust resonates in the lives of survivors on our very doorsteps. And this is a thought I’d like to leave everyone with on this Holocaust Memorial Day, in the hope that it will inspire those interested in their local histories to explore further.