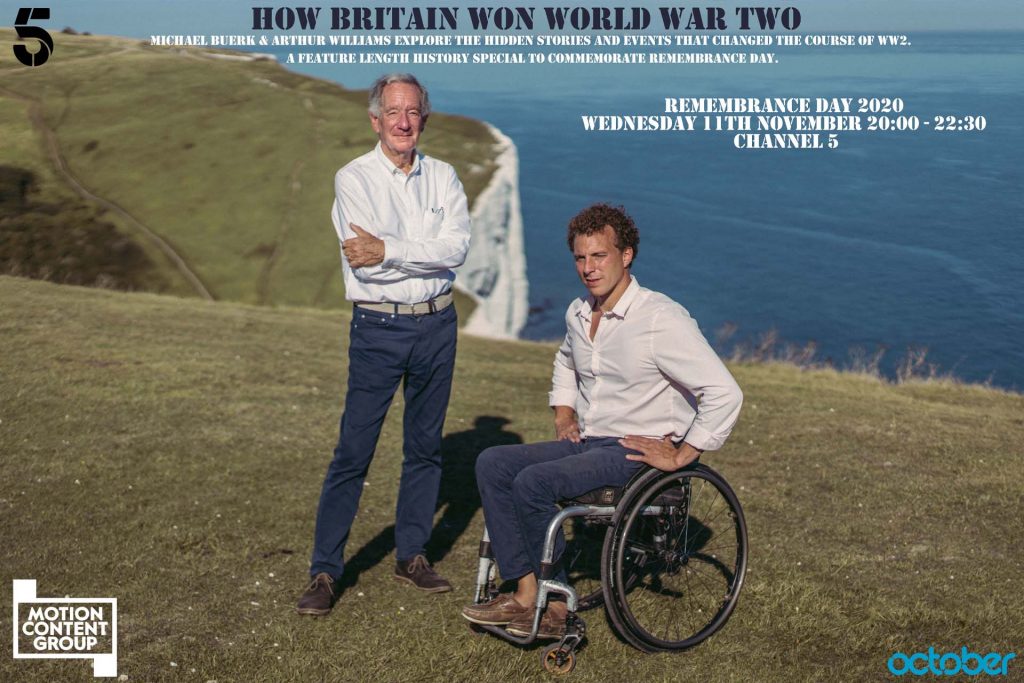 Professor of Modern History, Juliette Pattinson, will be appearing on a special Remembrance Day broadcast this evening, Wednesday 11 November at 20.00 on Channel 5. ‘How Britain Won WW2‘, is a feature-length premiere, exploring the hidden events that changed the course of World War 2. This broadcast precedes the full series which will be broadcast on Channel 5 later this year. Juliette discusses the history of British secret agents during the Second World War with Arthur Williams at Beaulieu, the last secret training establishment that Special Operations Executives were sent to before infilitration into Nazi-occupied Europe to work with the Resistance.

Juliette Pattinson has also recently published a monograph on the formation of First World War service of a women’s military organisation, Women of War: Gender, Modernity and the First Aid Nursing Yeomanry. Juliette also sits on the editorial board for Women’s History Review and the Journal of War and Culture Studies, and has previously been the secretary of the Social History Society, a member of the steering committees for Women’s History Network and Women’s History Scotland and a member of the AHRC’s Peer Review College.