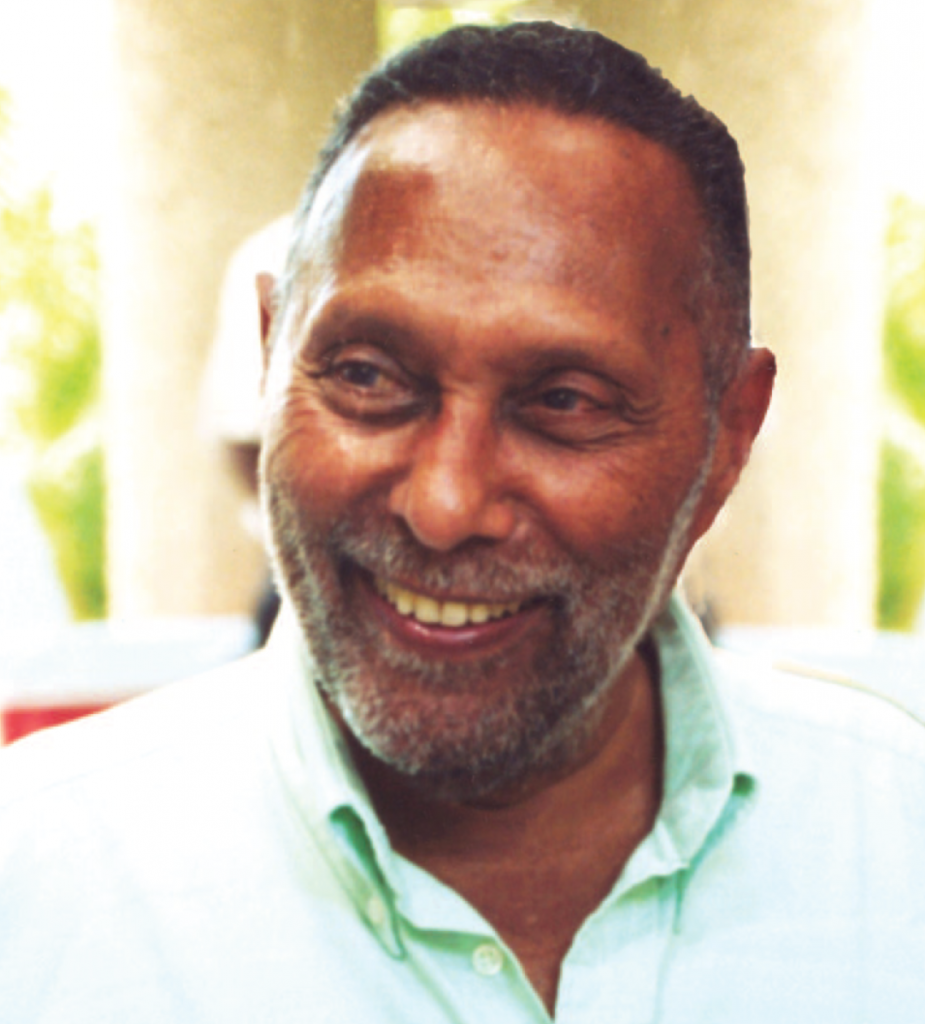 It’s Black History Month. Who do you particularly want to see celebrated from the pantheon of black figures who have shaped history? Here is one suggestion from Stephen Morris, a doctoral student in the School of History: In 1988, Stuart Hall’s The Hard Road to Renewal outlined the strategies used by Margaret Thatcher’s government to win a third consecutive general election. Hall’s analysis of the rise of ‘Thatcherism’ explored the enthusiasm of the political right to engage with popular concerns. But with remarkable prescience, Hallalso offers us timeless insights into the rise of the populist movements in contemporary Western politics.

Hall died in February 2014, but he left a body of work that explored British culture, and illustrated methods for its further investigation. Born in Kingston, Jamaica in 1932, Hall moved to Oxford in 1951 as a Rhodes Scholar, where he gained an MA. Part of the Windrush generation, Hall viewed British society both subjectively and objectively. His concerns drew him towards Marxist sociological frameworks as a way of making scholarly sense of British society.

Hall’s academic career gained momentum when he became a Research Fellow at Birmingham University in 1964. The following half-century saw him make contributions to disciplines including race and ethnicity, migration, politics, film and discourse theory. Much of Hall’s work remains relevant today: his enduring legacy is evident in the potential of cultural studies to illuminate the power structures underpinning everyday life in Britain.

Stephen researches the scientific history of mindfulness. His work explores how the health benefits of meditation have been changed through the relocation of Buddhist meditation to psychology.