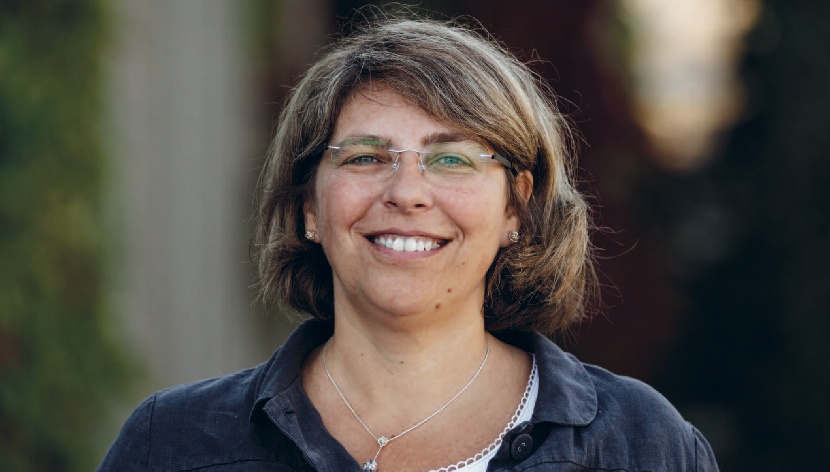 Congratulations go to Professor of Medieval History Barbara Bombi, who has won a grant for an upcoming project.

“This project aims to promote the collaborative research of an international scholarly network through the sharing and discussion of working research papers and the organisation of three webinars, whose findings will be made available to external audiences through a dedicated website.

The network’s research will focus on mutual influences in the formation of states in fourteenth-century Europe and diplomatic contacts among polities, looking at how they contributed to the creation of a “shared language of diplomacy” and European identity.

This research topic builds on my previous study on modalities of Anglo-papal diplomacy during the Hundred Years’ War. Whether diplomacy and communication among polities grew owing to independent developments or mutual influences deserves to be further investigated in Late Medieval Europe. The project sets to expand on the comparative methodology and chronological breadth of my previous investigation, encompassing a broader range of case studies between 1250 and 1450.”