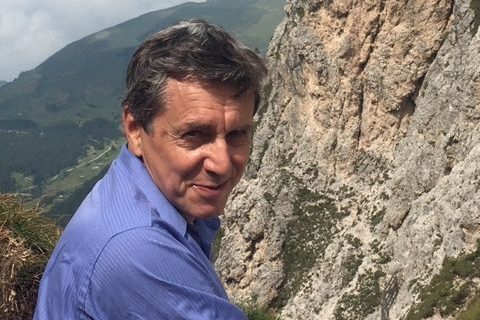 What led you to become a historian of Early Modern Britain?

There’s lots of debate and argument among historians, which keeps research interesting and edgy, and makes teaching lively.

The Church of England was dismantled in the 1640s, and I’m working on the way it comes back into power on the restoration of Charles II in 1660. Charles II is often seen as a merry monarch, too busy with his mistresses to care much about policy and statecraft, but I think he was absolutely central to the religious settlement. A man of great charm too, which he used to good effect in politics (and not just on his mistresses).

J. H. Elliott, Scots and Catalans: Union and Disunion (2018), which actually ranges from 15th to 21st centuries and is a wonderful exercise in comparative history.

That England was where it was at! No: a second rate nation, on the fringes of Europe, but it does begin to take on a global role and significance by 1700.

Keep your interests broad and sample lots of different types of history – by approach, geography and period.

‘Elizabethan Court and Realm’. Elizabeth I somehow survived times of very great crisis and instability and yet created a myth of invincibility which most people still accept.

Lots of keen students, and colleagues with a wide range of interests and outlooks.