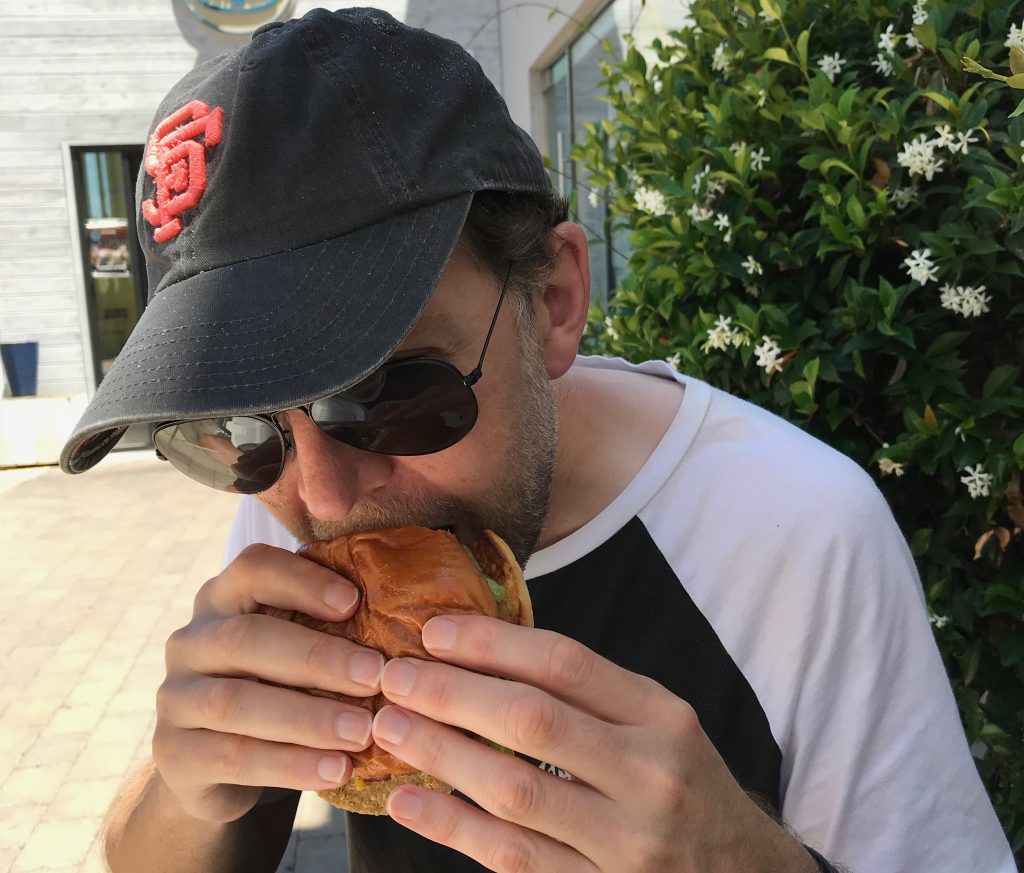 In today’s instalment of Meet the Historians, Dr John Wills, Reader in American History and Culture, discusses his fascination with all things American and his latest research projects.

I’m a Reader in American History and Culture. I just finished my role as Research Seminar coordinator, where I basically invite experts to speak about their topics to our staff and students; next I’m returning to the role of Director of American Studies, a programme dedicated to the study of American history, politics and culture.

What led you to become a historian of the USA?

I’ve always be drawn to California, the alternative lifestyles, the beaches, the LA thing. It feels like a second home there.

I just wrote a book on video games and American culture, called Gamer Nation, out now. I’m currently editing a book on Red Dead Redemption with a colleague and friend, Esther Wright, and starting a new book project on Doom Town, a weird experiment at Nevada Test Site in the 1950s.

Most recently, Michael Newman’s Atari Age: The Emergence of Video Games in America (2018), a great piece of work on early video gaming. Max Page’s The City’s End: Two Centuries of Fantasies, and Premonitions of New York’s Destruction (2007) is brilliant, and I wish I’d written it.

In terms of my involvement in Games Studies/video games and history, quite simply, that video games are ‘just for kids’ and ‘don’t matter’.

I teach three undergraduate modules, one on California, one on Games/Recreation in the USA, and the third on US environmental disasters, called, in an upbeat manner, Inviting Doomsday (!). I enjoy teaching all three, but I especially like the Doomsday module and seeing how students take environmental issues very seriously today.

Well, as a Buddhist, I’m bound to say Shakyamuni Buddha, although language could be quite a challenge! My ideal dinner party of ‘the living’ would definitely include Barack Obama, William Shatner, and Nicolas Cage.