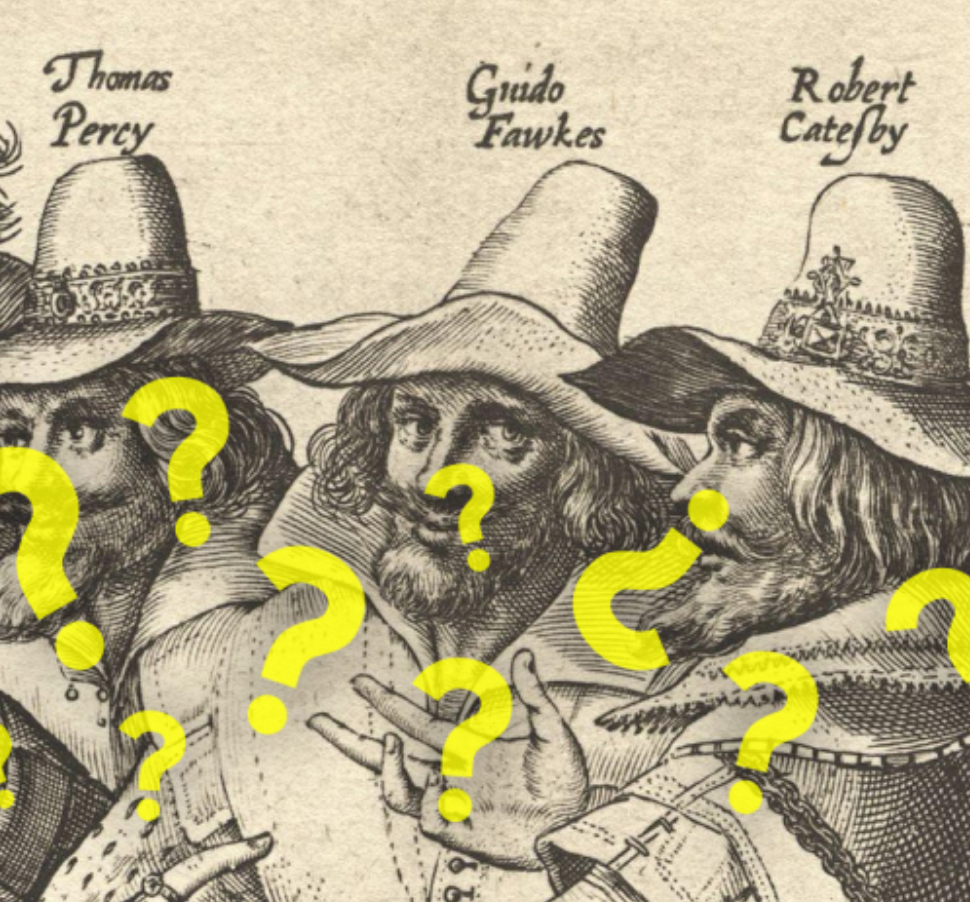 Several new episodes of the History Hit podcast How and Why History feature scholars from the University of Kent’s School of History discussing important events from the past.

You can listen to Dr Leonie James discuss the Gunpowder Plot of 1605 here, the attempted assassination of King James I, and why Guy Fawkes became the fall guy for the entire affair.

And Dr Charlie Hall puts the Second World War in perspective, examining how it has shaped the modern world over the last 75 years.