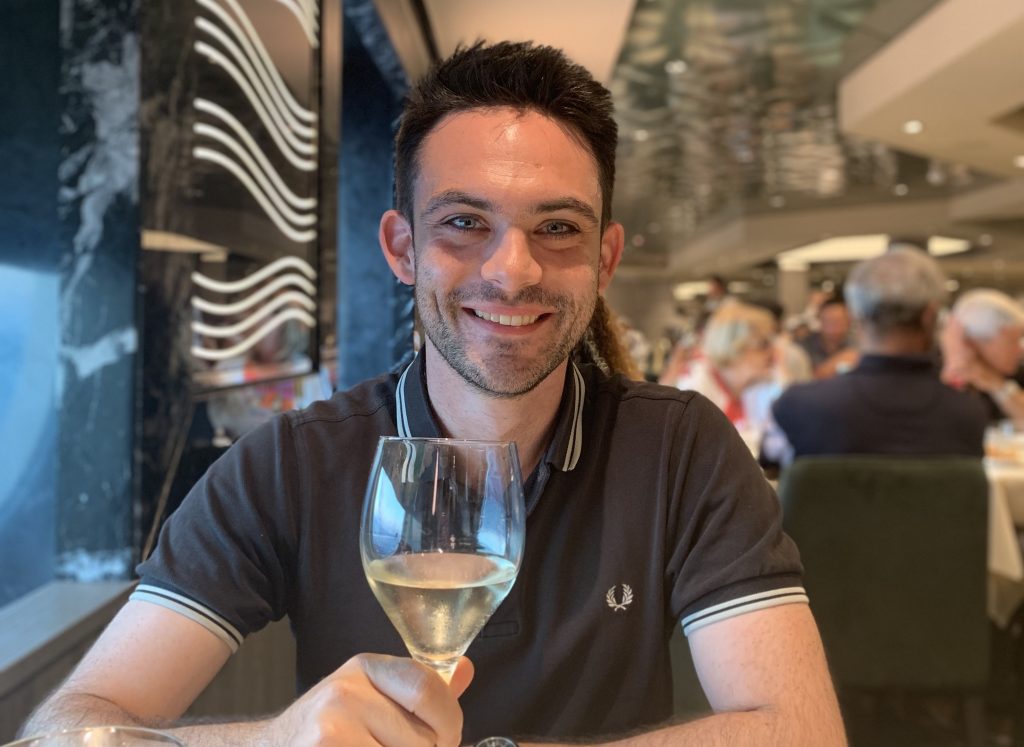 Our latest Q&A is with Dr Mario Draper. Mario, a Kent History graduate, is the author of The Belgian Army and Society from Independence to the Great War. He has recently appeared on an episode of the History Hit podcast discussing Operation Barbarossa. Here he discusses military history, teaching, and a recently unearthed family connection to his subject.

I am Lecturer in Modern British and European Military History

What led you to become a historian of Modern Military History?

Probably the people I met along the way. I’ve always had an interest in History but that was only enhanced by the good friends I made during my BA degree (at the University of Kent incidentally) and the mentorship of some excellent academics.

I’m currently researching Europe’s transnational officer corps between 1815 and 1871. In an age of developing nation-states, there were thousands of professional soldiers who still saw themselves as a-national and offered their services to other armies and causes. In identifying these men and mapping their movements, I hope to uncover a network of professional knowledge exchange that helps us better understand how these encounters shaped the nature of 19th century warfare as well as perceptions of nationalism and individual identity.

I’d highly recommend Maartje Abbenhuis’ book An Age of Neutrals: Great Power Politics 1815-1914 (Cambridge University Press, 2014). It really made me reconsider how states could use neutrality to further their ambitions in an age where international law was still in its infancy. Some fascinating case studies in there.

Military History is often associated with a study of battles, equipment and ‘great’ commanders. This, however, is a hangover of the popular history that proliferates the shelves and TV channels rather than the research we carry out at universities. While the former certainly have their place in attracting people to the subject, military history offers much more. It is a window into societies and cultures, whose true inner workings are so frequently brought to the fore under the immense stresses of war. We can learn a lot about people during times of peace, but arguably their actions and responses to the crisis of war can be even more revealing.

Follow your passion. The key is to find a subject that will stimulate and inspire you to go the extra mile in your research, to keep asking those questions. Never be satisfied with the answer you’re presented with.

Probably the second-year module Armies at War, 1914-1918. This is a comparative course that invites students to analyse the effects of the Great War on the inner workings of all the major combatants, which usually sparks some interesting debates – particularly concerning war crimes and atrocities.

The best part for me is the people. I know it’s cliché but we have a fantastic team of professional services staff, academics, and students who come together to make this place what it is.

I’ve recently discovered what happened to my Great Grandfather during the Great War. He served in the 15th/17th West Yorks, who accidentally found themselves cut off during the German Spring Offensive in 1918 but held out for 36 hours near a French village called Moyenville. He was wounded, captured, and interned in Germany and Switzerland before returning home. Having never met the man, I’d be intrigued to hear more about his ‘day-of-days’.