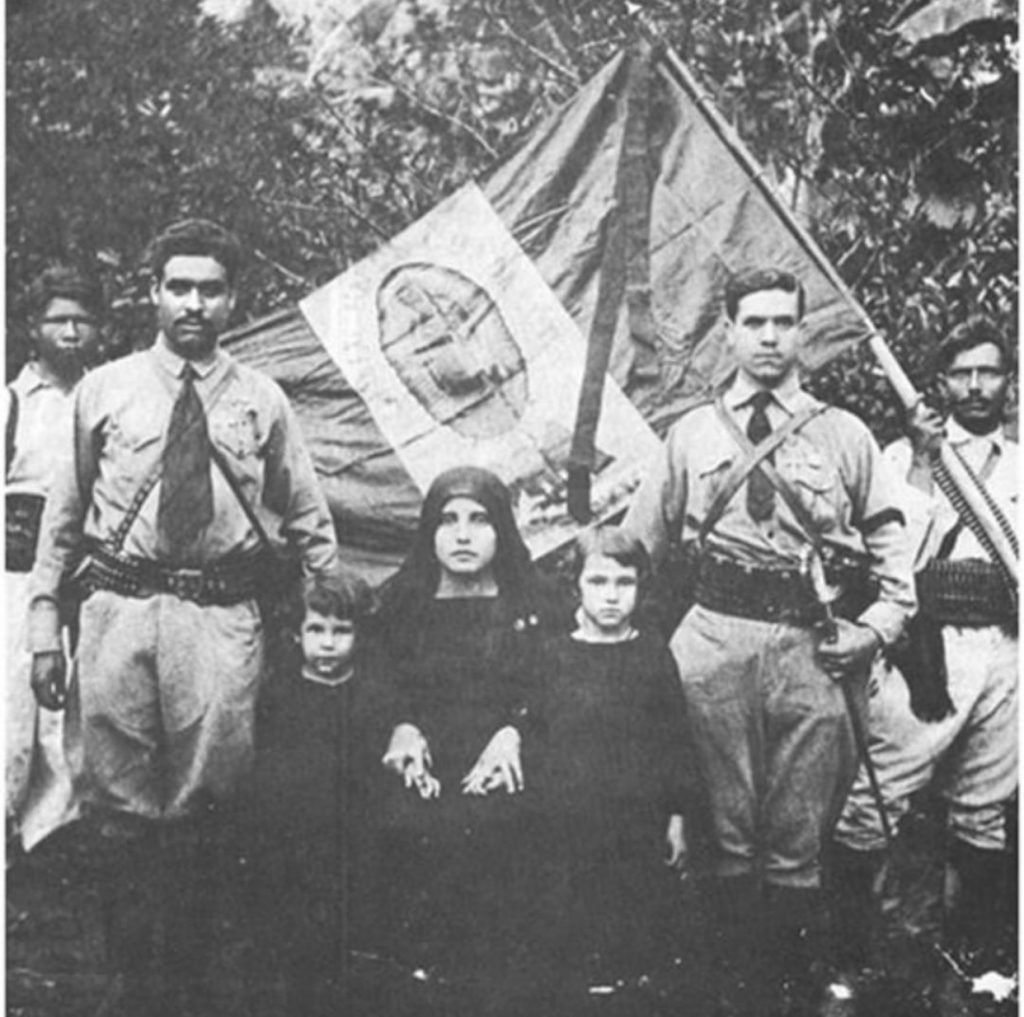 School of History academic Dr Mark Lawrence has launched a research documentary with an event featuring a live panel discussion.

The Cristero War of 1926-29, fought in the deeply religious centre-west, was a bloody and violent episode in Mexico’s history. The rural rebellion was instigated as a response to President Plutarco Elias Calles, who sought to eliminate the power of the Catholic Church. Almost 100 years later Dr Mark Lawrence has explored the country’s memory of the war and delves into the different motivations of those involved and the innocent civilians who are the forgotten victims caught in one of Mexico’s bloodiest civil wars.

On Thursday 11 June, Dr Lawrence, along with a panel of experts, held a live virtual premiere of the documentary, ‘La Cristiada – A Civil War’, with a panel discussion along with Dr Nathaniel Morris (Leverhulme Research Fellow, UCL) and Dr Ben Fallow (Colby College, Maine – USA).

You can re-watch the discussion here: