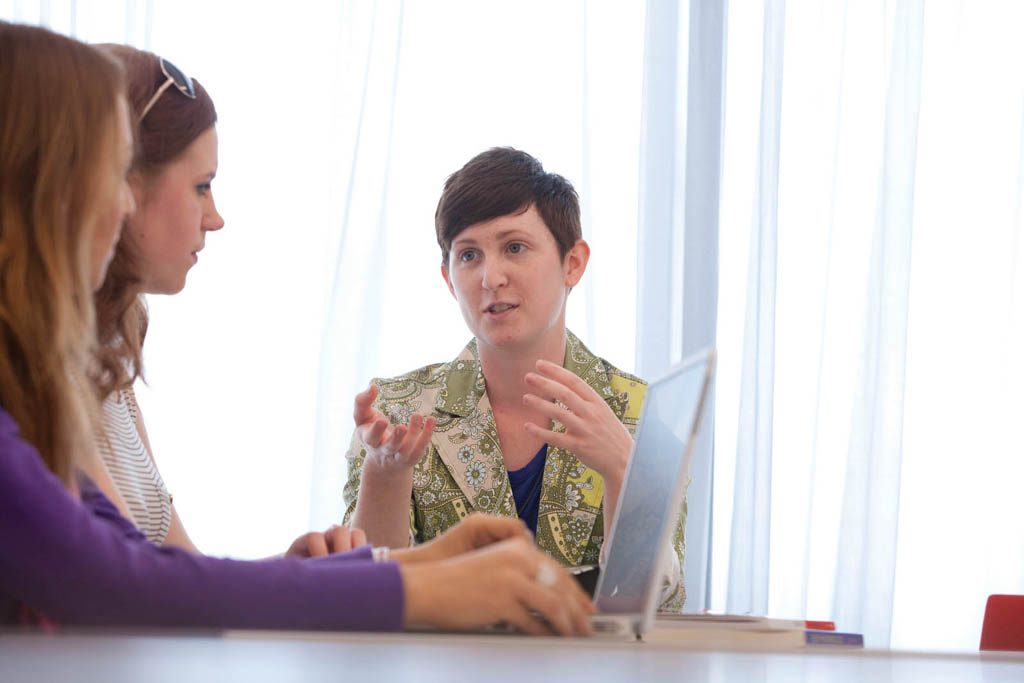 The School of History is seeking prospective PhD candidates to apply for two scholarship projects under the Kent-Lille cotutelle award scheme. These scholarships include fees plus a maintenance stipend at the Home/EU Research Council rate for three years. Students will spend a minimum of 12 months at each institution. The two projects are:

The student will examine transnational travel and exchange of scientists across the east-west border in cold war Europe. Specifically, they will focus on the case of Dame Anne McLaren (1927-1997), a noted pioneer in developmental biology and in vitro fertilisation and an ardent Communist for all of her professional life. In conjunction with her some-time husband Donald Michie, with whom she worked at UCL, McLaren sustained a wide network of left-wing correspondents, and made numerous trips to Poland and Yugoslavia, where similar research to her own was being conducted. Her story is historically compelling from at least three perspectives: first, due to her role as a female pioneer; second, due to her transnational, communist networks; and thirdly, due to the particular scientific significance of her research – and that of her eastern-bloc comrades – in the politicised nature/nurture debate (c.f. the ‘Lysenko affair’).

The case study of McLaren will form the basis of the research during the two years that the student will spend at Kent. It will be complemented by a comparative case to be researched during a middle year at Lille, probably that of physicist Paul Langevin (member of Parti Communiste Français). Key research questions will be:

The Aftermath of War

Largely from monied backgrounds, elite women of French and British nationality engineered their way onto terrain previously reserved for men utilising their own financial resources and contrived a role for themselves close to the trenches of northern France, disregarding the perils of warfare. While research has focused on the wartime work of these women as first aiders, nurses and ambulance drivers, what became of them after the Armistice? Did they return home and lead conventional lives or did they train as professional nurses? How have women retrospectively constructed their accounts of their wartime experiences? And what of the thousands of British, French and Belgian men they nursed? How did the conflict impact upon their construction of self over the course of their lives? And what of the British men who married French women in the aftermath of the war and had children raised as dual nationals who would go on to fight in the Second World War?

Drawing on the very dynamic field of post-war studies, this project aims to consider the consequences of total war on individuals from a comparative perspective. In order to explore how lives were rebuilt in the aftermath of war, the project seeks to examine the ways in which veterans, both male and female, compose narratives about the war and in so doing, gain composure.

For further details on these projects, please contact the Kent supervisors, Dr Juliette Pattinson or Professor Charlotte Sleigh. Interested applicants must have applied to the School of History’s PhD programme by 5 May 2020 [UPDATED: extended from previous deadline of 17 April]. Candidates should also notify the Director of Graduate Studies (Research), Dr Edward Roberts at their earliest convenience.

Full details on the Kent-Lille co-tutelle scholarship scheme are available online or via Dr Edward Roberts at e.c.roberts@kent.ac.uk.