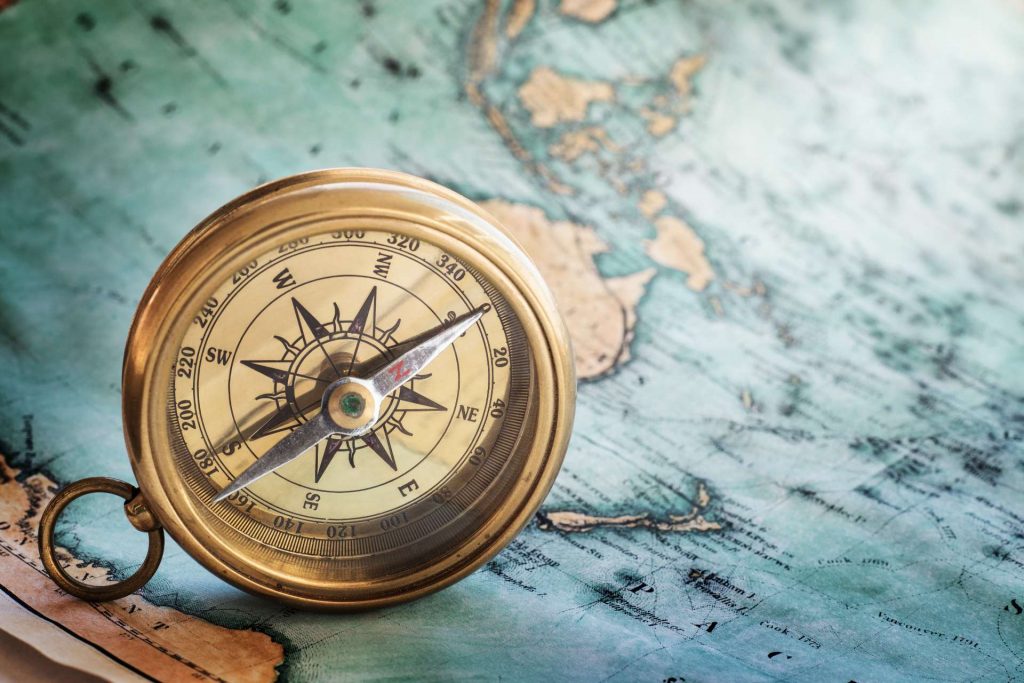 Stuck at home with not much to do? Looking to get yourself ready for first year study? Have a look through the following list of recommendations of things to read, listen to and watch from our School of History academics. The MetMuseum’s Heilbrunn History of Art Essays and Chronologies, give an excellent introduction to using images and objects as a source for history. Check out the articles on the Renaissance and early modern period (1450-1750) in particular.

You can also view a number of Museum exhibits online – a couple of my favourites are the ‘Eat, Drink and Be Merry’ exhibit at the J.Paul Getty Museum, which can be viewed here.

And the virtual tour of the Rijksmuseum in Amsterdam, which is available via Google Art, and allows you to explore the richness of early modern history. I can recommend a few documentaries on Netflix: World War II in Colour; Auschwitz: The Nazis and the Final Solution; and The Vietnam War are all excellent and link well to both our History and Military History modules such as ‘War and Diplomacy in Europe, 1850-2000’ and ‘The Rise of the United States since 1880’, which you might take in your first year. The Miller Centre is also a really fun resource, specialising in political history. I would recommend The Favourite (the 2018 movie starring Olivia Coleman as Queen Anne). This feeds really nicely into my second year module ‘Restoration, Revolution & Reform: British Politics 1678-1763’, in which we explore early 18th Century politics. You can watch the trailer here, and stream the film on Now TV and Amazon Prime. For those interested in taking the first year module ‘Victorian Britain: Politics, Society & Culture’, you might find the blogs The Virtual Victorian, and The Victorian Commons interesting. A range of fascinating source materials can also be viewed within the British Library’s Victorian Britain Collection, and on Connected Histories’ site. For those interested in the history of the First World War, the  fast-growing International Encyclopedia of the First World War is a great resource. In addition, myself and my colleagues based within Kent’s Centre for the History of War, Media and Society run our own blog ‘Munitions of the Mind’, which might give you a flavour of the type of events and teaching we offer. Dr Claire Jones (Lecturer in the History of Medicine)

There are a number of great freely available resources for those interested in studying the history of medicine with us. I would particularly recommend The Wellcome Collection, where you can explore a number of fascinating collections; and the Science Museum’s Science and Society Picture Library, plus their Brought to Life Collection. Also interesting are the London Medical Museums, and finally the UK Medical Heritage Library where you can view their collections of thousands of digitised European medical publications from the nineteenth century.

If you’re a Military History applicant you might like to read some of the following books, which are all available to buy online:

f you’re looking for a podcast to listen to I would highly recommend the BBC Radio 4’s In this Time, which features a panel of experts discussing a particular topic, many of which are on historical themes. I’d particularly recommend the following episodes: ‘The Siege of Paris, 1870-1871’; ‘Lawrence of Arabia’; ‘Napoleon’s Retreat from Moscow’; ‘The Thirty Years War’ (1618-48); ‘The Mexican American War’ (1846-48); ‘Garabaldi and the Risorgimento’; ‘Frederick the Great’; ‘The War of 1812’; ‘The Zulu Nation’s rise and fall’; ‘The Indian Mutiny’; ‘The Siege of Vienna’; ‘The Boxer Rebellion’; ‘The Charge of the Light Brigade’; ‘The Opium Wars’; ‘The Jacobite Rebellion’; ‘The Spanish Civil War’; ‘Napoleon and Wellington’; ‘War in the 20th Century’.

Finally, Gresham College in London hosts public lectures by distinguished academics. These are generally open to the public and are recorded. Those of particular interest to military historians are:

‘War and Peace in Europe from Napoleon to the Kaiser’: https://www.gresham.ac.uk/search/?terms=war+and+peace+in+europe And finally, our very own Dr Mario Draper and Dr Charlie Hall have launched their own military history podcast, which you can listen to below.

Episode 2 – Europe between the Wars