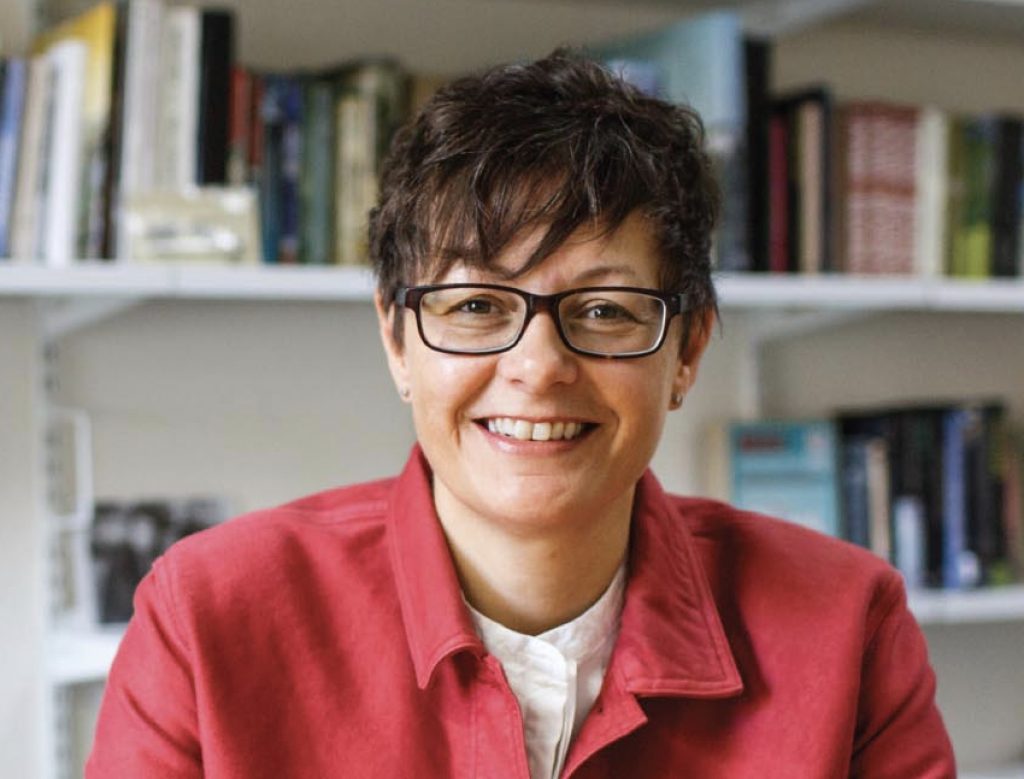 Karen Jones, Professor of Environmental and Cultural History, has published Calamity: The Many Lives of Calamity Jane (Yale University Press, 2020).

Examining how Martha Jane Canary became Calamity Jane, an icon of the American wild west, the book is described as a “fascinating new account of the life and legend of the Wild West’s most notorious woman”.

Karen Jones “takes a fresh look at the story of this iconic frontierswoman…. Spanning Canary’s rise from humble origins to her role as “heroine of the plains” and the embellishment of her image over subsequent decades, Jones shows her to be feisty, eccentric, transgressive—and very much complicit in the making of the myth that was Calamity Jane.”

Karen has written a blog post entitled ‘Frontier Feminism in the Twenty-First Century‘, contributed to podcasts from The Spectator and ABC Australia and featured on Woman’s Hour on 30 March.