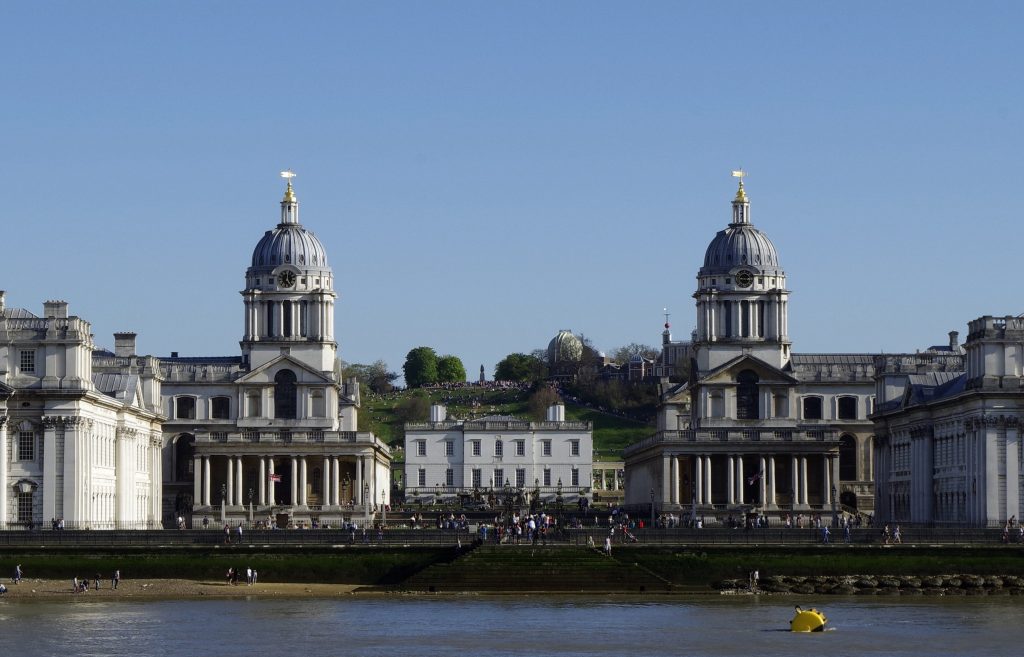 Based at the Centre for the History of the Sciences, and working in partnership with the Science Museum, the Metropolitan Science research project is funded by The Leverhulme Trust from April 2017 to May 2020.

The project aims to produce a new account of the roots and development of a scientific culture in 17th- and 18th-century London, exploring the question of where and how modern science developed. It will expand the story beyond well-known individuals and an overriding focus on the Royal Society, considering alternative locations and institutional contexts. The project has fed into the development of a new gallery at the Science Museum, on early modern London and its instrument trade, and the project team have also produced a special issue of the British Journal for the History of Science.

The project aims to trace the linked cultures of scientific knowledge, skill and practice, and the commercial contexts in which they developed, including London’s guilds, professional colleges and trading companies. It aims to understand these cultures on their own terms, exploring their projection of individual and collective identities and the response of contemporaries. Key to the project’s methodology is the use of material, visual and spatial approaches to expand the field of view and find new routes into and out of the printed and archival record.

While London’s importance for science at this period has been widely acknowledged, its uniqueness and role in the development of a particular type of scientific culture over the long term has not been sufficiently described or accounted for. The project will add to understanding of this culture’s development in the early modern period – revealing it in technical, administrative and commercial as well as learned contexts. It will explore a growing conception of science as trusted, international and open, despite its origins in a range of more closed, local and pragmatic institutional contexts, and ask how perceptions of scientific and technical knowledge and practice fed into, or were changed by, this process.

Working between archive and object collections, the project aims to contribute insight and exemplary case studies to history of science methodology by drawing on curatorial practice, art history and historical geography.

The project is strengthened by its being a collaboration between the University of Kent and the Science Museum. The Principal Investigator, Rebekah Higgitt is a lecturer in the School of History. She has worked widely on the history of science from the 17th-19th centuries, including on: scientific institutions, including the Royal Observatory, Greenwich, the Board of Longitude and the British Association for the Advancement of Science; the relationship between science, government and the public; scientific biography; and the material culture of science.

Two Postdoctoral Research Associates, Dr Jasmine Kilbun-Toppin and Dr Noah Moxham are also based at Kent’s Centre for the History of the Sciences. The Co-Applicant, Alison Boyle, is Keeper of Science Collections at the Science Museum. Professor Jim Bennett, Curator Emeritus at the Science Museum will act as a consultant to the project.