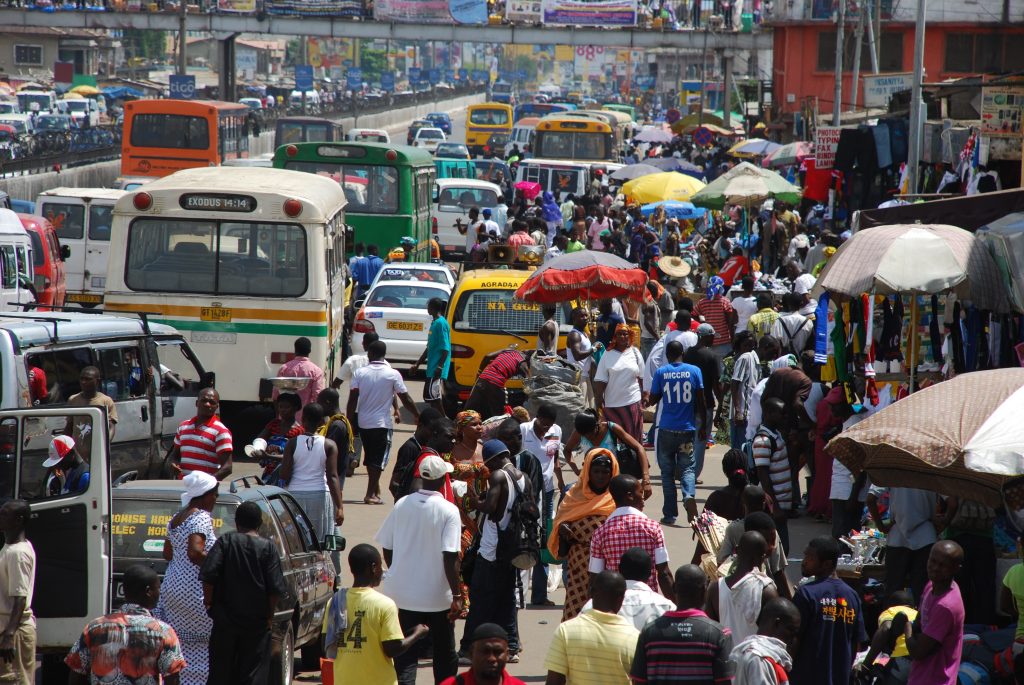 Labour migration has been of crucial importance in southern Africa for centuries, with large numbers of people having moved across the region to mines, farms and urban centres in South Africa. This continues to this day.

Dr Andrew Cohen, Senior Lecturer in Imperial History, is particularly interested in the ways in which multinational business navigated the rapidly changing political landscape of late colonial/early post-colonial Africa, and his research examines the long-term impact of labour migration in southern Africa; the changes in occupational structures over the course of the twentieth century; and processes and rates of proletarianisation and the legacies of labour surpluses across the region.

Andrew is currently writing up the research from a British Academy Newton Fund project entitled ‘Labour Migration and Labour Relations in southern Africa, c.1900-2000’ with Dr Rory Pilossof (University of the Free State, South Africa).The primary focus of this project is to make census and labour data from South and southern Africa more accessible to researchers, academics and other interested parties. This will offer unprecedented opportunities for comparative and collaborative work.

The social and economic development of South Africa was fundamentally shaped by migrant labour practices, particularly after the large-scale exploitation of mineral resources began in the late nineteenth century. The end of Apartheid in 1994, however, saw new research agendas proliferate and the focus on labour issues wane. Where work has been undertaken its focus is invariably framed by the nation state, rather than providing a transnational analysis of the development of labour systems.

This project seeks to re-engage with debates on labour migration and occupational structures in South Africa in order to both trace the historical developments of labour relations and structures, and to better contextualise contemporary considerations and issues. This was achieved through the collection of a wide range of labour data from South Africa, as well as Lesotho, Swaziland, Mozambique, Zimbabwe, Botswana, Namibia, Zambia and Malawi.

Census and labour force survey data, while often problematic and rudimentary, exists in all of these nations, collected initially by the colonial state, and later by the post-colonial governments. Census data shows population indicators, such as total population, age breakdown, gender split and economically active populations. Labour data will illustrate major industries of employment, how these shifted over time, rates of proletarianisation, occupational structures and how these have changed over time. In addition, migration data was added to these findings to situate the simple figures presented. As in many cases the official data collected was very rudimentary, this project will provide regional specific formulas in order to offer more accurate calculations on population size, economically active populations, those unaccounted for in official accounts and the number of migrant labourers.

The first volume drawing on this research, Labour and Economic Change in Southern Africa c.1900-2000: Vol. 1: Zimbabwe, Zambia and Malawi, will be published by Routledge in 2021.