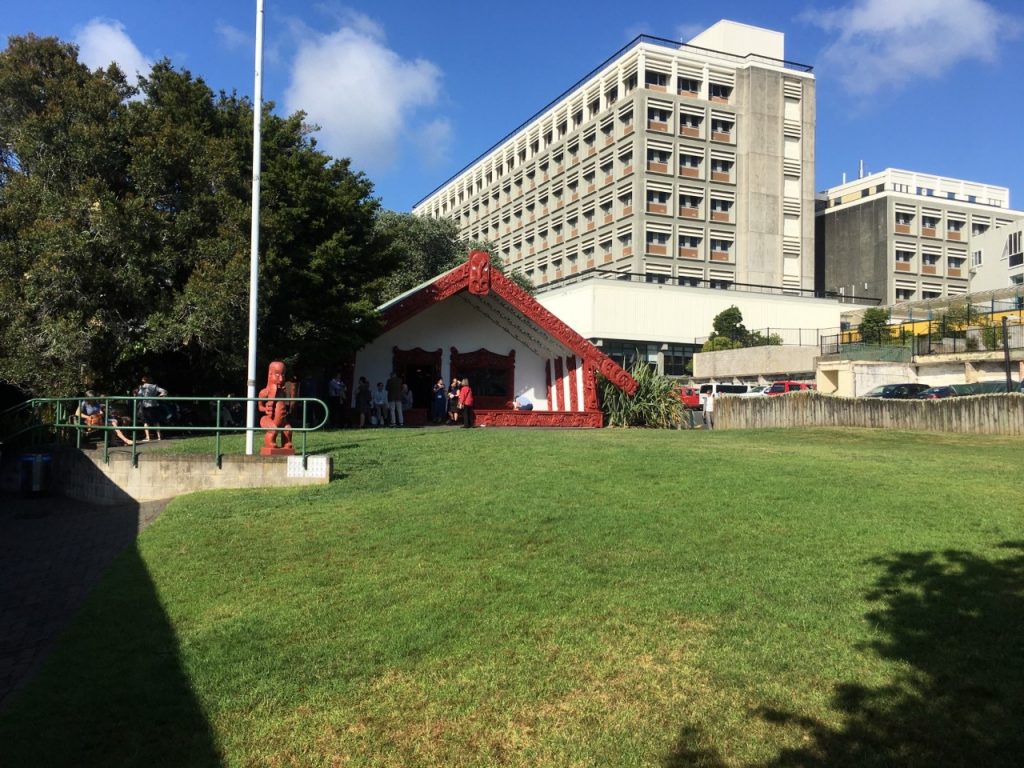 Helen Franklin, Project Officer for ‘Oral Health Inequalities, Oral Health Cultures in England 1870-1970’, reports on her trip to the Australian and New Zealand Society of the History of Medicine (ANZSHM).

The 16th biennial ANZSHM meeting, entitled ‘Beyond Boarders: Health and Medicine in Historical Context’ was held at the University of Auckland this year. With delegates from Australia and New Zealand, Canada, the United States, Europe, Asia and the Pacific, it was a truly global delegation. The conference highlighted international similarities and differences in ideas and health systems across borders, be they local or international. It was my pleasure to have had the opportunity to have attended this conference as a speaker. The paper ‘’Monty, bring the blood can!’, tooth loss, dentures and oral health cultures in Northern England, 1900-1948’, disseminated research undertaken by a two-year project funded by an Academy of Medical Sciences/Wellcome Trust grant, ‘Oral Health Inequalities, Oral Health Cultures in England 1870-1970’.  The project aims to uncover how and why regional inequalities in oral health in England existed through this one-hundred-year period and uncover why they still persist today.

While working class health cultures before the NHS have attracted a great deal of attention from historians in recent decades, little serious historical attention has been paid to oral health. This paper, based on archival research conducted in Lancashire, demonstrated the centrality of oral health to the lives of working people in the North of England before 1948. By revealing how those within working class communities in Lancaster, Preston and Barrow dealt with and conceptualised oral hygiene, toothache and tooth loss, the paper highlighted that the dentist was often the last resort for treatment. Whilst school dentists operated in the region from the 1920s onwards, this municipal service was patchy and so slow to expand that it covered only a fraction of the school population before the Second World War. Moreover, fear and distrust of the dentist was so widespread that these features functioned as deterrents for many, as did the relative high prices charged by dentists for tooth removal. Instead, many turned to the chemist or the commercially driven ‘dental institute’ for their oral health needs. Both of these businesses operated widely across the north and were often trusted more than dentists. The chemist, in particular, was vital to local community healthcare systems, including tooth removal. Personal experiences of oral health among those within these communities formed a key focus of this paper and enabled us to go beyond the typical medical and dental narratives of this topic. The conference audience appreciated how these experiences of dental malady and treatment could be brought to life through our use of archived oral history, the oral health content on which has been hitherto neglected. The paper concluded with this thought: in Lancashire, the enduring mixed provision of generally non-qualified dental practice may be the key to understanding oral health in the north west today. Furthermore, a paternalistic approach to healthcare and provision is not always revealing and that understanding the needs of communities may be more important to ensure they are better served. In this way, the dissemination of this project has relevance in other global domains. In a country such as New Zealand, health inequalities exist between the Maori and non-Maori population. It would be interesting to research the way in which the Maori people themselves have coped with toothache and tooth loss in the historical context as the poorer and culturally disparate community of New Zealand.