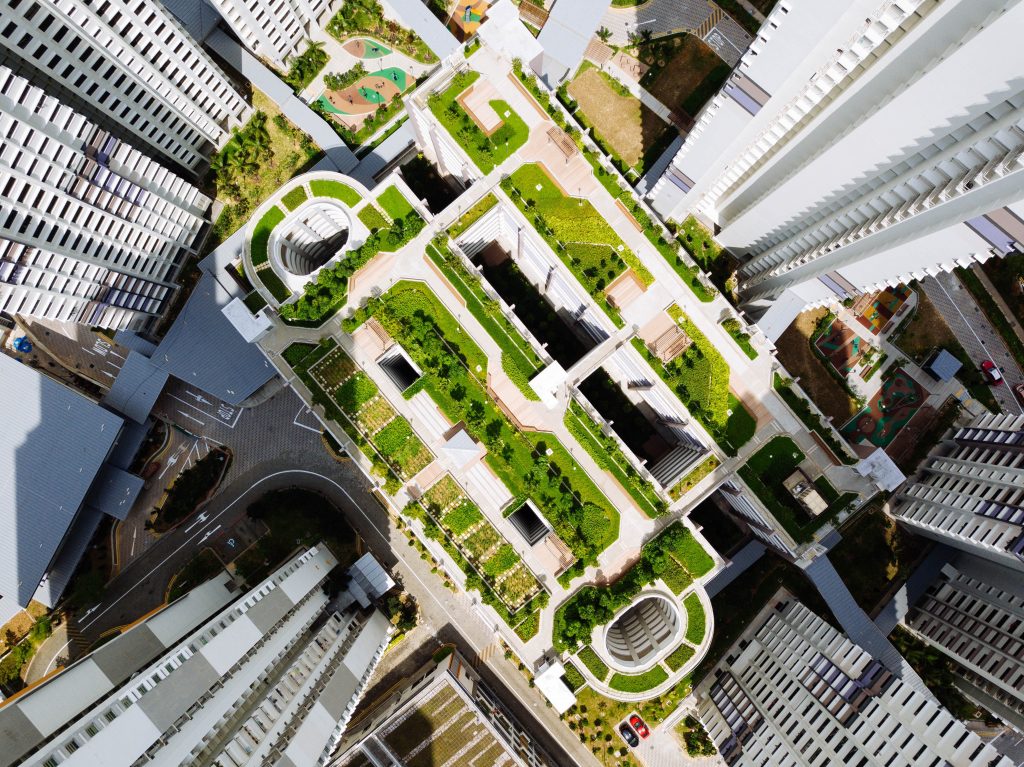 ‘Lungs for the City’: Health, Sustainability and Resilience in the Globalised Urban Park (1800-2015) is a project led by Professor Karen Jones, Professor of Environmental and Cultural History in the School of History. Funded by the Wellcome Trust, it explores the important but often unexplored connections between the history of medicine and environmental history by looking at a ubiquitous landscape in the modern city: the park

Karen Jones is one of the leading environmental historians in the UK, with various publications on conservation, wildlife and garden histories. In this pilot project, she works with two specialists based in India and China to explore the complex local and global histories of park-making, health and sustainable urban design.

Based on the idea of cities as metabolic systems or ‘bodies,’ the project investigates three case studies (London, Delhi, Shanghai) with three broad questions in mind:

The project starts in London – a metropolitan and pluralistic space where the idea of parks as urban ‘lungs’ was born, but whose parks have not been comprehensively examined as medicalised landscapes nor tracked from early beginnings as royal enclaves to recent incarnations as reclaimed factory sites and Olympic venues.

From here, attention shifts to Shanghai and to Delhi – cities with intricate histories of green aesthetics, diverse medical traditions, imperial legacies and dynamic twentieth-century urban trajectories, but whose park histories have been scarcely excavated.  Mapping the park as a transnational product whose translatable values of wellbeing and green heritage span Global North and South, this project forwards a new and exciting conversation about a world geography of healthy (and, indeed, unhealthy) space.

The project speaks not only to the past, but also to our contemporary environmental predicament. By 2050, 70% of people will be city-dwellers. Understanding the entangled histories of place, people and policy as they played out in the park seems more and more important given the importance of urban greenery to a sustainable future. By developing a fresh, integrated approach to questions of urban resilience and mapping medical debates onto a spatial context, this project promises an original contribution to medical humanities and environmental policy.