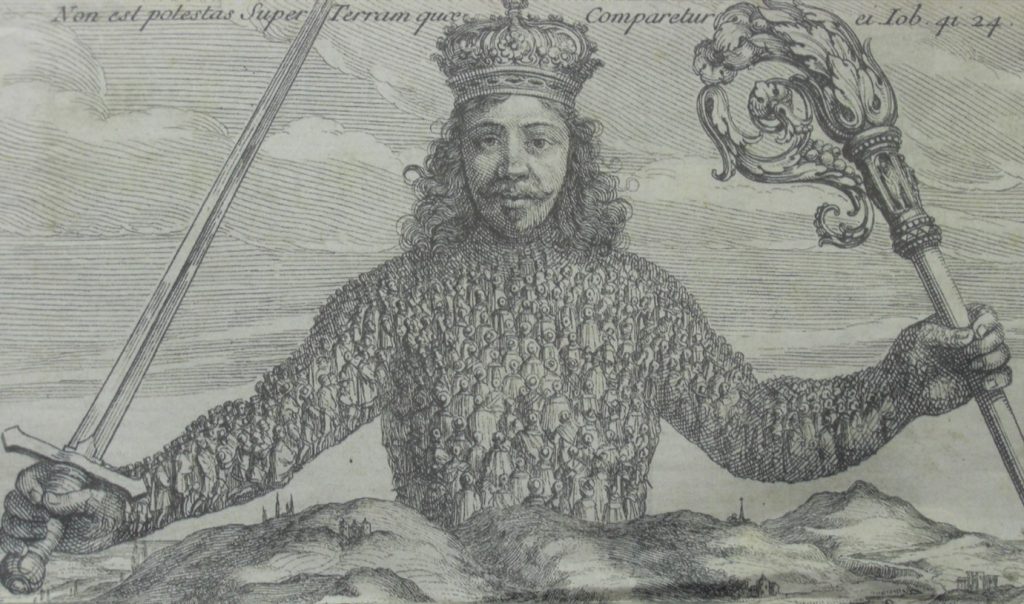 ‘Taming the European Leviathan: The Legacy of Post-War Medicine and the Common Good’, a project coordinated by Professor Ulf Schmidt of the School of History has been awarded a European Research Council Synergy Grant worth ten million Euros over six years.

One of the largest grants ever awarded by a funding body in the Humanities has been secured by a History Professor based at the University of Kent. At this time of upheaval and uncertainty across the European continent, his innovative project will research the bonds that unite Europeans rather than divide them.

This extremely ambitious and very timely project epitomises the University of Kent’s multi-disciplinary approach to answering crucial questions. The complex and nuanced project that Professor Schmidt has put together clearly demonstrates the value of analysis of the past to our understanding of the issues we face as a society today.

The University is proud that its researchers in the School of History have been awarded a second significant grant from the ERC. … We particularly welcome the participation of institutions from EU13 countries. The project aims to understand Europe as one, rather than composed of two post-war halves. This is an aim we all share, as academics as well as EU citizens.

The ten million Euro award from the European Research Council is going to Professor Ulf Schmidt and three academic colleagues in Germany, Bulgaria and Hungary in a project studying what Europeans have shared in common, historically, politically and scientifically, despite the divisions caused by the Cold War.

“Post-war Europe is often seen an ideological and economic battleground between two world powers in the East and in the West”, said Professor Ulf Schmidt, project coordinator and Professor of Modern History at Kent. “Our project is fundamentally different by going beyond studying only partitions and conflict. The aim of our collaborative work is to overcome this fragmentation and to examine forty years of “lived commonality” in Europe through the lens of medicine”. “Rather than studying post-war Europe’s two halves separately we aim to understand Europe as one”, he said. “It is a multi-disciplinary approach, rather than focusing exclusively on economics or politics, or ideology or everyday life we will integrate them to understand the development of the common good.”

The project, that will run over six years, announced just as Britain is trying to split from the European Union, highlights the critical role of cross-cultural, inter-disciplinary and international engagement in higher education. Schmidt is a German-British dual national whose academic career over the last 25 years since doctoral research at Oxford has been entirely based in the UK. He is a world expert on the history of chemical warfare and medical ethics and recognises the importance and major challenges of international collaboration in an increasingly protectionist and nationalist world.

The project has secured €10 million in ERC funding over a period of six years, of which Kent will receive €2.7 million. Professor Schmidt has previously been the holder of a number of international grants and fellowships, including, most recently, from the Wellcome Trust.