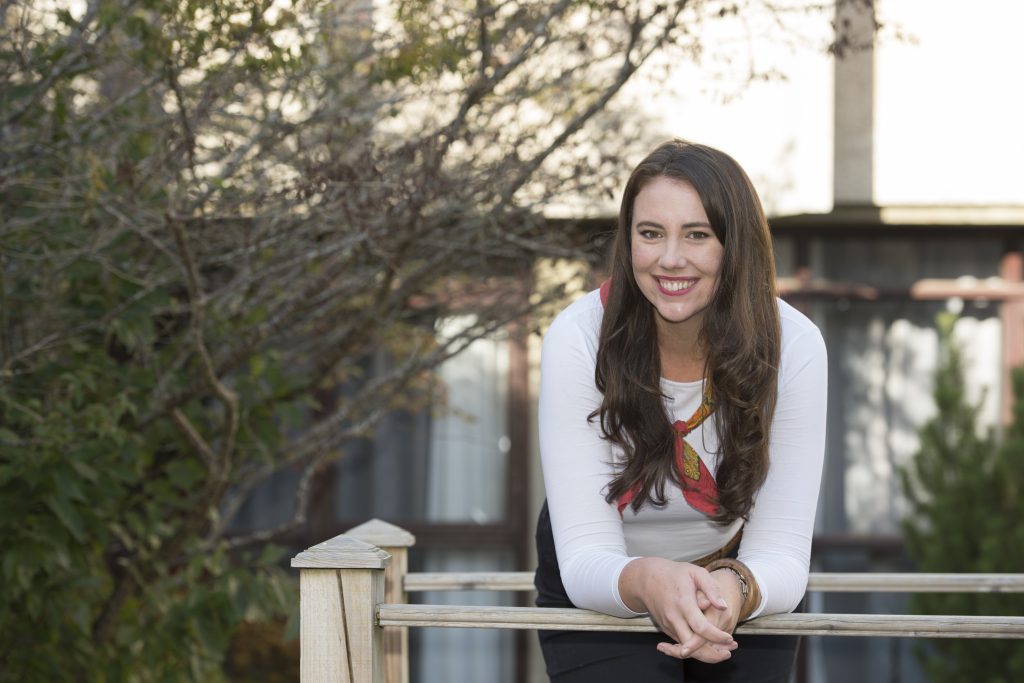 Senior Lecturer at University of Kent, Dr Emily Guerry, has recently appeared on a BBC One documentary offering her knowledge and expertise on Medieval History.

The documentary, Danny Dyer’s Right Royal Family, follows British TV actor and personality, Danny Dyer, as he discovers his royal ancestry. Dr. Guerry reveals to Dyer that he is distantly related to the French King Louis IX, a devout religious leader who died in 1270.

Dr. Guerry explained: “He wasn’t just a king… he was a Saint. Twenty-seven years after his death, the Pope canonised him Saint Louis. There are very few saints that aren’t virgins or martyrs, so to have the blood of a saint in your blood is an extraordinary thing.”

Danny Dyer’s Right Royal Family aired on 23 January and is now available to watch on BBC iPlayer, or alternatively read about it here: https://www.theguardian.com/film/2019/jan/14/danny-dyer-discovers-more-royal-ancestry-with-french-king-saint-louis.