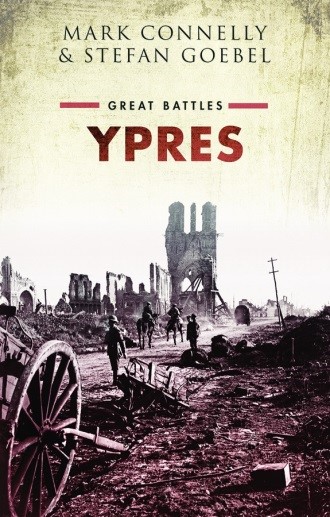 Over the last century, Ypres has become an iconic city for the British Commonwealth, and the Germans during the mid-20th century, as well as its significance for the Belgians and French. In this this new book, the authors take a look at the image of Ypres as it was built up in wartime media coverage, through painting and photography, and in the post-war years to look at the memorial projects undertaken by the British and the Germans. It takes a look at the way in which Ypres was also woven into Second World War public debate, and then the revival of a battlefield tourism industry after 1945.

VISITFLANDERS would cordially like to invite you to an informal book launch to celebrate the publication of this thoroughly informative and engaging insight into the way that Ypres has been viewed, imagined and visited over the years.  Joining us, will be the authors and their publication team with opportunities to interview them.