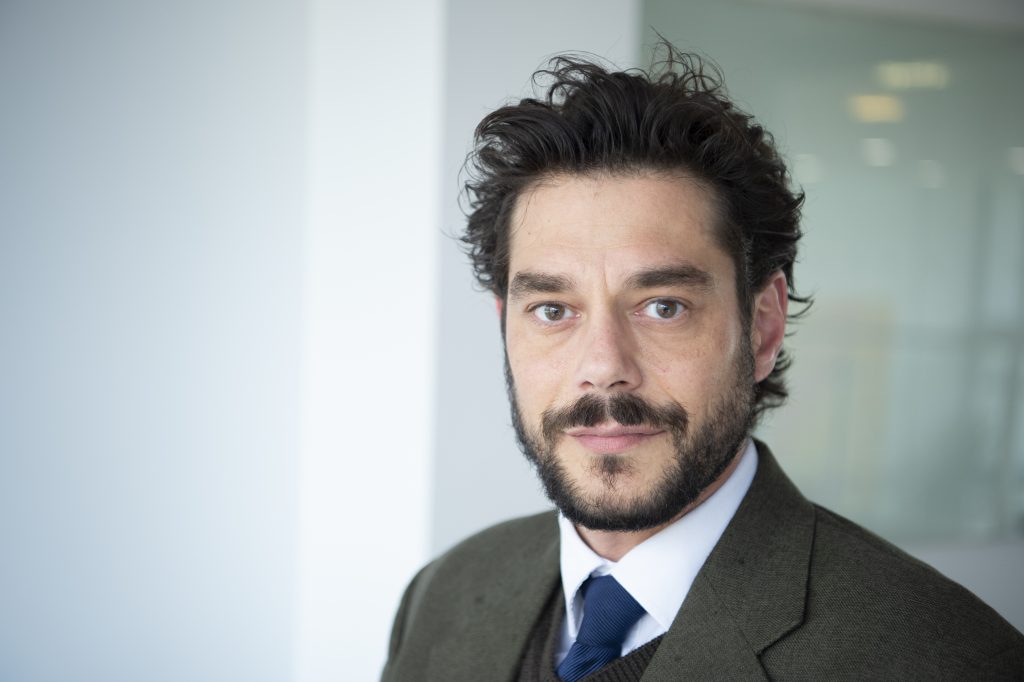 The School of History’s Dr Jan Loop is set to led a team of researchers in a new project made possible by a €10 million grant from the European Research Council (ERC).

The project will investigate the impact the Qur’an had on cultural, religious and intellectual history from 1150-1850, and will produce ground-breaking research in collaboration with the universities of Madrid, Nantes and Naples.

The outcome will be academic conferences, books and a multimedia exhibition demonstrating the place the Qur’an has within European cultural history.

Dr Loop explained: ‘The Qur’an is deeply imbedded in the political and religious thought of Europe and is part of the intellectual repertoire of Medieval and Early Modern Europeans. As such, this research will question the belief that Islam is ‘foreign’ to Europe but also challenge certain Islamic fundamentalist views about the Qur’an.’