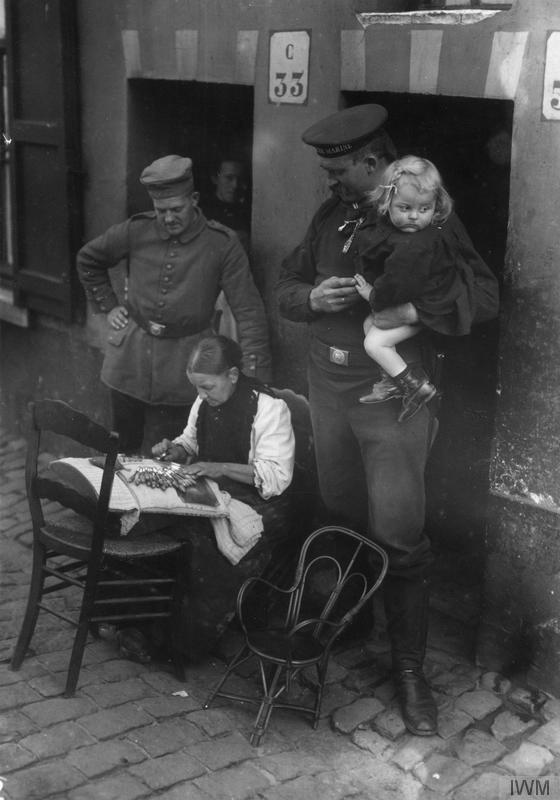 Sophie De Schaepdrijver (Penn State University, USA) joins the University of Kent’s School of History as Leverhulme Visiting Professor for the academic year 2016-2017. During her visit she will be holding a series of lectures exploring how studying military occupation helps us understand the First World War.

Tuesday 6th December To Wait In Heavy Harness: The Occupiers

Lectures will take place in Grimond Lecture Theatre 2 on the Canterbury Campus from 6pm.

The Leverhulme lecture series is supported by the School of History and the Gateways to the First World War public engagement centre at the University of Kent.