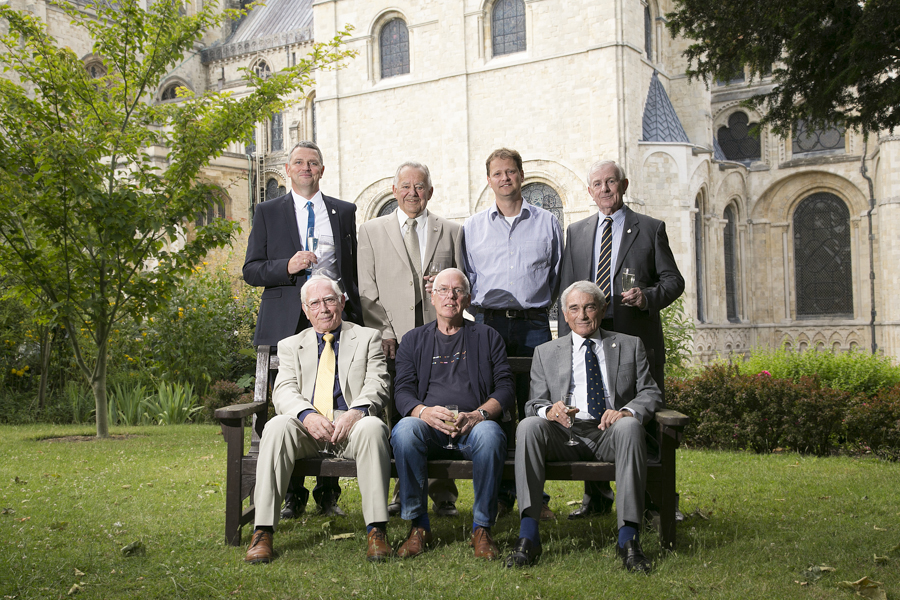 The School of History hosted a launch party on Thursday 9 July, to celebrate the release of Professor Ulf Schmidt’s latest book Secret Science: A Century of Poison Warfare and Human Experiments.

The book, which has been used to inform an episode of BBC World Service’s Witness radio series on the chemical tests at Porton Down, provides a comprehensive history of chemical and biological weapons research in Britain and North America. It incorporates previously top secret military, scientific, and government archival material with interviews with servicemen and scientists whilst recognising developments in global debates on medical ethics.

A number of Porton Down veterans attended the launch, which took place at Canterbury’s Cathedral Lodge, as well as academics and staff from the School. 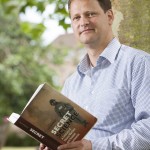 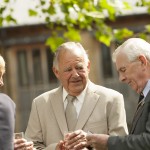 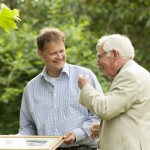 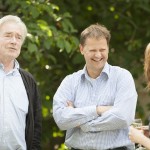 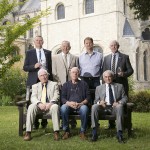 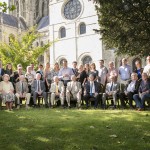 A number of veterans, academics and School of History staff attended the launch on 9 July