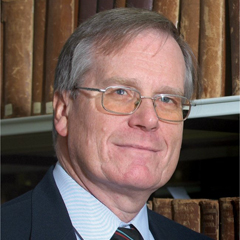 You can also look out for him at the Solemn Commemoration on the Centenary of the Outbreak of the First World War service, which is taking place at Westminster Abbey on the same evening and will be broadcast live on BBC2 from 9pm.