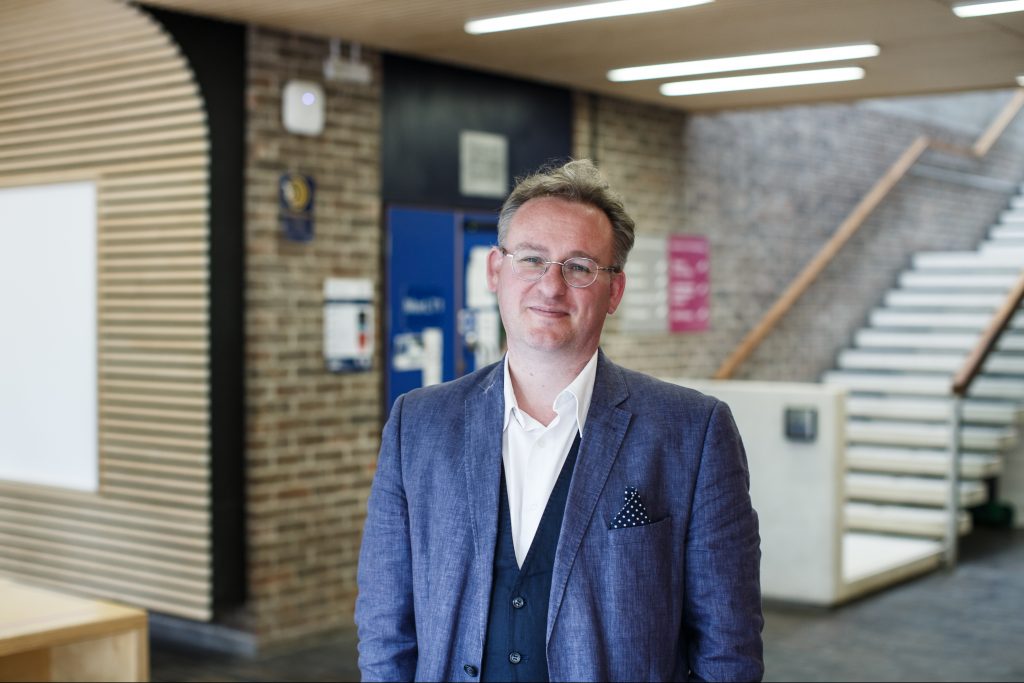 Senate is one of the highest governing bodies of the University, with concern for all aspects of our academic endeavour, and so it is vital that it operates effectively. During the past 18 months, we have held a Senate Effectiveness Review (SER). An SER is a review established by the University’s Council, in accordance with guidance from the Committee of University Chairs, and takes place at regular intervals (roughly once every four years).

The current SER was established early in 2019, with myself as Chair. The first paper, noting its establishment, its remit and its membership, can be seen here.

The SER membership was representative of Senate members and non-members; our external member was the Academic Registrar of Essex.

The broad remit of an SER concerns Senate’s effectiveness. The 2019-20 SER was particularly interested if colleagues from across the University understood what Senate did, and the difference between Senate and other bodies, such as Council. Meetings have been held with various groups from across the University (notably School Directors of Education, of Graduate Studies, and of Research and Innovation) and a survey conducted of all Senate members.

In the end, our work fell into two phases.  The first report of the SER group was passed by Senate in June 2019. A number of reforms were introduced in this first phase, including:

University Council approved these and other reforms listed within the report during 2019-20.

In our second phase, it was necessary to bring ‘update’ papers to Senate because of the current University restructure. Senate has agreed to reduce the number of its Boards to streamline and focus its business; we had more Boards and Committees than most of the other Senates of the universities we benchmarked ourselves against.

Senate has also agreed on a new membership to start in 2020-21. Our Senate will now be constituted by a larger range of role-holders and the majority of Senate members will now be elected academics. Each Division will hold elections for representatives at the start of the academic year. Council approved these reforms during the summer.

We are hoping that all of these reforms will create a more open and effective Senate that can help lead the University through the next period of its life.

Simon Kirchin | Co-Director of the Division of Arts and Humanities and Chair, SER, 2019-20