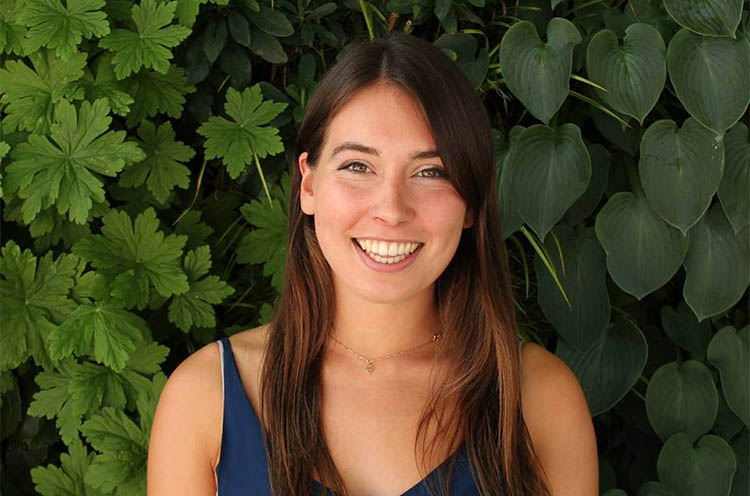 The holiday season wasn’t a quiet one for Higher Education, and this time it wasn’t just VCs under scrutiny. Lucky us; Students’ Unions were also under the eye of Jo Johnson and others, after accusations of ‘no platforming’ those whose views we disagree with. Remove from the equation that their examples are so old, we’ve heard them 20 times over, or taken so far out of context they’re just a dot on the horizon, next to the journalist who strung them together, somewhere along the line, Johnson decided that Students’ Unions’ ‘no platform’ policies were a priority issue that he needed to tackle head on. So here I am, hoping to do one of two things; to either persuade you that he’s wrong, or to remind you why Students’ Unions have a role to play in this area.

Academic freedom is crucial to the success of Higher Education and, as a Students’ Union, our job is to represent students’ rights. It’s only natural that we want them to have the best education possible alongside the best student experience while they’re at Kent, which also means listening to students’ concerns and supporting them while they’re studying.

This is where the ‘snowflake’ insult appears. It’s actually quite clever really: this image of a snowflake, delicate, melting quickly. I speak to students every day, and I am yet to meet this snowflake. Instead, I am meeting passionate people who are learning from the horrors of history, fighting against voices who speak up with hatred and threats and violence and defending the rights of people against those who preach xenophobia and intolerance. That is what we are not tolerant of.

In a reasoned debate, I’ve seen students stand up and take on attitudes, challenge stereotypes and call out prejudice. But, facing a room full of opposition, with a lone speaker on stage, allowed to go on unchallenged – this is when the environment becomes unsafe; when students who live, study and socialise in this space are made to feel uneasy, knowing there is a person who is preaching hatred against who they are to their peers – people they live and study and socialise alongside.

Ideas should always be challenged. Debate should always be had. In this world, the privileged have a duty to support the oppressed, and unfortunately, they won’t always. Often, this privilege is used to amplify their own voice, to confidently dictate their own views. It’s this behaviour that the ‘no platform’ policy challenges; not to restrict free speech, but to prevent students from feeling harassed, victimised or unsafe in the academic space they call home.

This is what we want to achieve through our Diversify my Curriculum campaign; we want to see academics teach as broad a range of texts and authors as possible. We want to see ideas from across the world examined, and above all, we want to break free from tradition and deliver a world class education that teaches students that there is not a ‘certain type of person’ who can achieve great things, both in academia and in life. The more we learn, explore and develop our thinking through a diverse curriculum, the more our graduates will leave with the ability to challenge intolerance and prejudice in the world.