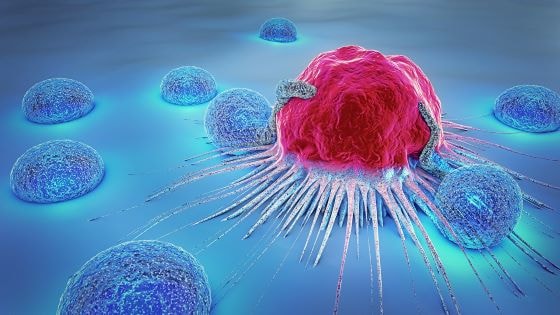 Deogratias Mzurikwao, Digital Arts PhD candidate from the School of Engineering and Digital Arts (EDA), and his supervisors, Dr Jim Ang from the School of Computing and Dr Luca Marcelli from EDA, have recently published a paper:
Towards Image-based Cancer Cell Lines Authentication Using Deep Neural Networks, in Scientific Reports, a Nature journal.
Image-based cell profiling is a technique that enables the quantification of phenotypic differences on large-scale biological systems. Only recently, deep learning techniques have been used for morphological profiling. This work used deep convolutional neural networks to propose for the first time a complementary, low-cost and low-effort method to automate the process of discrimination between cell lines with the same genetic origin. This method also indicates similarities between cancer cell lines adapted to the same drug, which may indicate an overlap in the resistance mechanisms and provides evidence that image-based methodologies may be used to perform functional and mechanistic investigations.
The work was completed in collaboration with colleagues from the School of Biosciences at Kent, Dr Mark Wass and Professor Martin Michaelis, and other international collaborators.
The views expressed in this blog are not necessarily those of the University of Kent. More about Kent blogs and blogging guidelines. Report concern