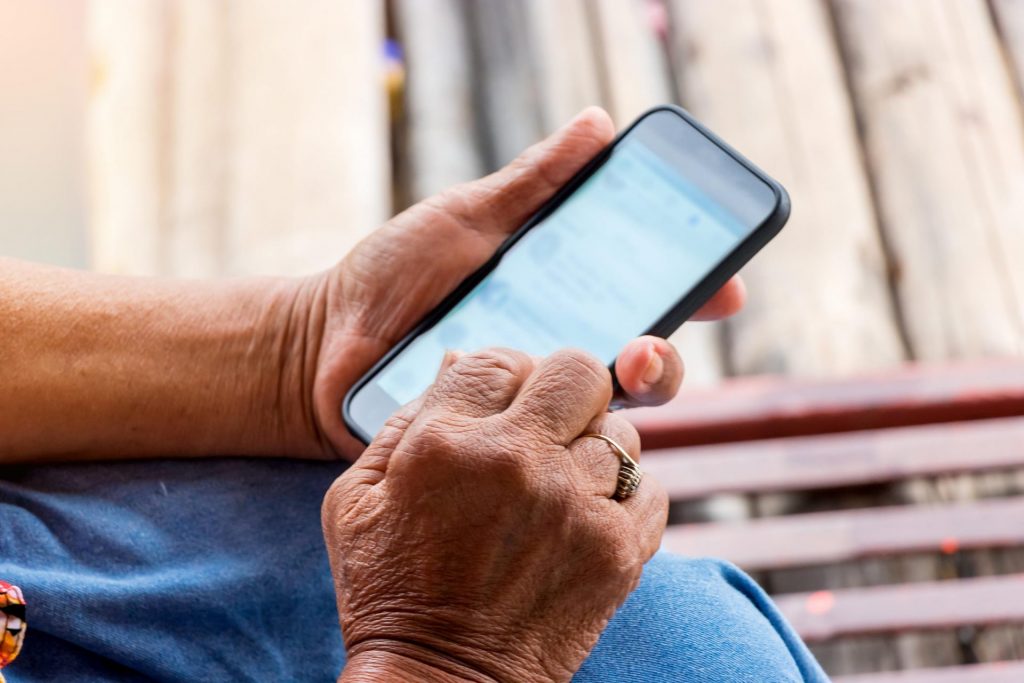 New Kent-led research shows that popular mobile phone games could provide a new tool to help doctors spot early signs of cognitive decline, some of which may indicate the onset of serious conditions like dementia.

Investigating the link between patterns of tap, swipe and rotational gestures during mobile game play and the users’ cognitive performance, the research shows that the speed, length and intensity of these motions correlates with brain function. In particular, the performance of these gestures reveals key information about players’ visual search abilities, mental flexibility and inhibition of their responses. They all offer clues about the individuals’ overall brain health.

The results of the study, ‘Exploring the Touch and Motion Features in Game-Based Cognitive Assessments’, will be presented on Thursday 12 September at the 2019 ACM International Joint Conference on Pervasive and Ubiquitous Computing (UbiComp). Collaborators Dr Jim Ang, Jittrapol Intarasirisawat and Dr Christos Efstratiou from Kent’s School of Engineering and Digital Arts; Luke William Feidham Dickens of University College London; and Rupert A. Page of Poole Hospital NHS Foundation Trust will present their findings.

Using the sensors built into the mobile phones to collect data, the team showed how users interacted with the games and illustrated a clear link between the subjects’ touch gestures, or taps and swipes, their rotational gestures and their levels of cognitive performance. The study revealed the participants’ ability to perform visuo-spatial and visual search tasks, as well as testing their memory, mental flexibility and attention span.

The research team concluded that off-the-shelf, popular mobile games can provide an effective measure of brain function to spot changes in motor abilities which are commonly seen in patients with Alzheimer’s Disease, stroke, traumatic brain injury, schizophrenia and obsessive-compulsive-disorder. Early detection of the signs of cognitive decline is crucial to effective treatment and prevention, as well as identification of individuals at risk of brain disease.

Furthermore, the study provides evidence of the potential to use mobile gameplay to detect changes in cognitive performance among athletes who are exposed to traumatic brain injuries, such as boxers, rugby players and footballers. Using mobile technology is not only quicker than the traditional paper-based format, but makes it easier to carry out regular, repetitive testing and is more engaging for the individuals under assessment. The games are also easily modified to test specific cognitive abilities and place greater demands on users.

Dr  Ang, who is a senior lecturer in multimedia/digital systems, said: ‘We are very encouraged by the results of our study and have since collected data from patients who showed signs of brain damage. This additional analysis reinforced the conclusions of our original research. We’re now working to design an algorithm which can carry out automatic monitoring of individuals’ cognitive performance while playing these games.’