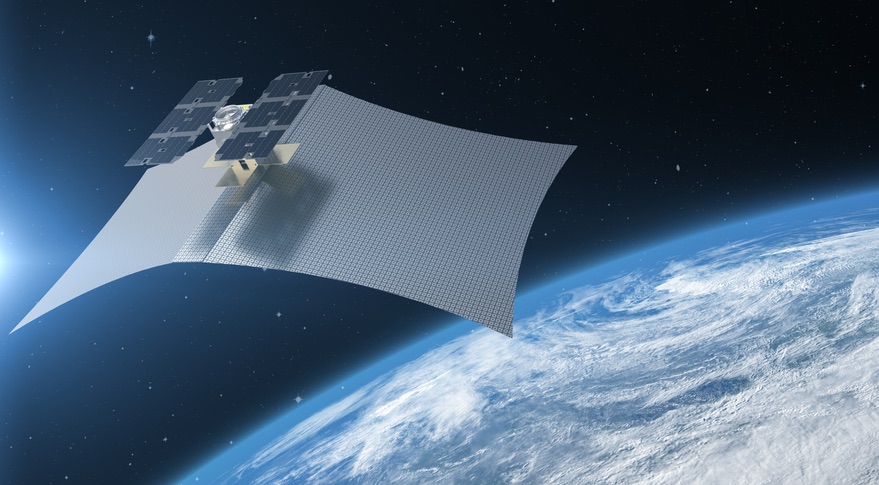 Antennas tested at the University of Kent have been launched into space by Capella Space, an American startup based in San Francisco and the first company to launch an advanced commercial radar-satellite into space.

The synthetic aperture radar (SAR) was launched on a small 40 Kg satellite in December and is a third of the size of other small radar satellites. The mission is Earth observation and will offer hourly updates to their customers. SAR can deliver images that traditional cameras cannot, such as through clouds and at night.

With such high data rates the communication system is critical, especially on such a small satellite. To help with this communication Printech Circuit Laboratories Ltd in Chelmsford designed and manufactured several flat panel patch antennas. These antennas were all tested for their RF performance in the anechoic chamber in the School of Engineering and Digital Arts (EDA) at the University of Kent. Printech Circuit Laboratories produces specialist circuity and circuit boards for the space industry and collaborate with EDA as an industrial partner, also contributing to the School’s Engineering Industrial Advisory Panel.

This first satellite is the test vehicle for Capella who will launch a further 35 over the next few years to provide global coverage. They are in communication with the satellite on a daily basis, so the design and testing which predicted a good performance has now become a reality.