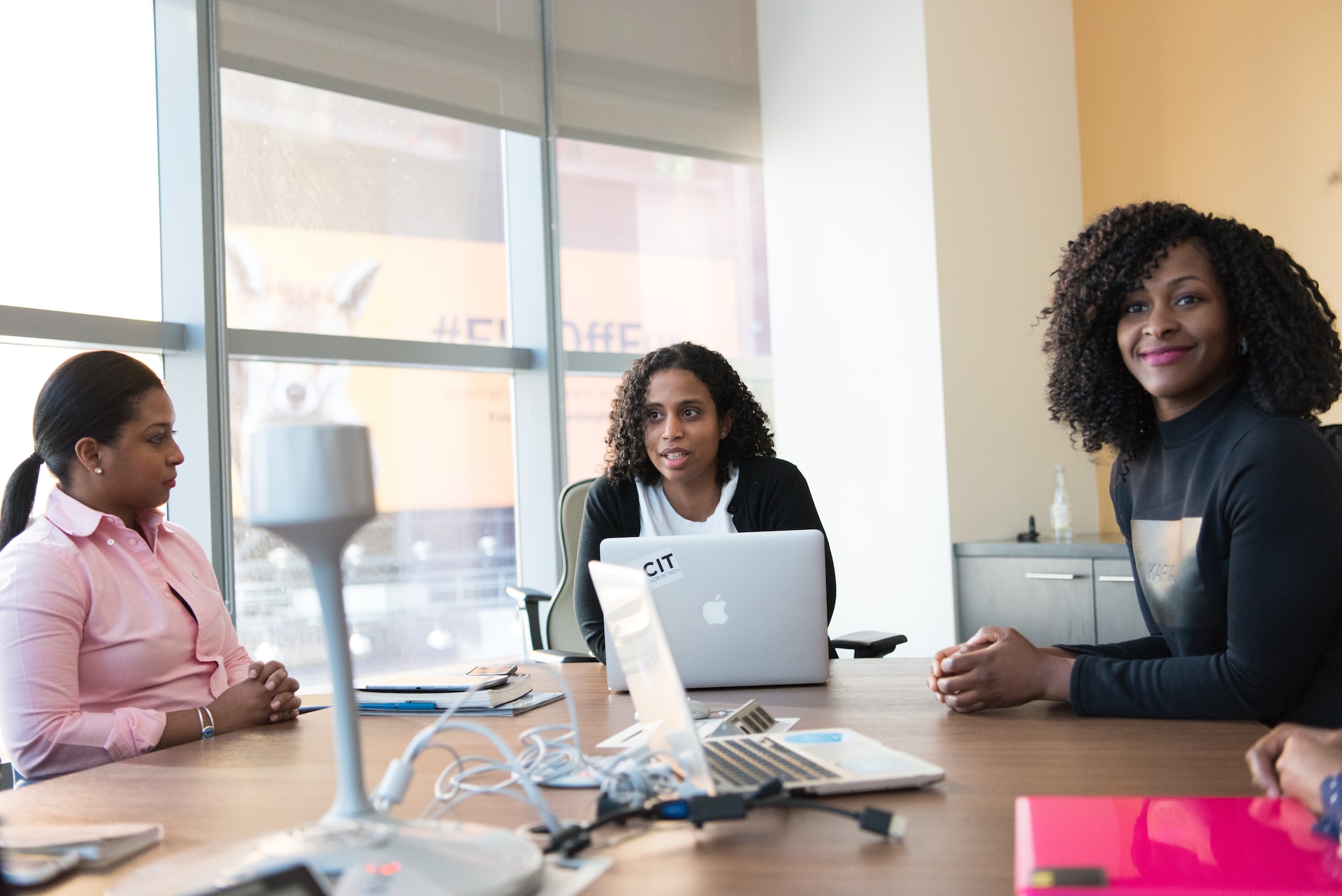 This Black History Month we have been looking at economics research around black outcomes, opportunity and income. U.S. citizen, Dr Amrit Amirapu discusses a paper that reveals racial prejudices in the American labour market, at the very start of the recruitment process.

“Racial inequality in economic outcomes is a depressingly stark and persistent feature of many economies. In the US, for example, the unemployment rate among African-American workers is twice as high as the unemployment rate among White workers. Why is that? There are some who argue that differences in outcomes simply reflect differences in educational levels or skills, and that employers do not engage in explicit discrimination on the basis of race.’

‘Those people are wrong: many employers do discriminate on the basis of race. This can be a difficult thing to prove, because it’s hard to know why a particular employer is or is not willing to hire a particular worker. Nevertheless, there is clear evidence that such discrimination exists.

‘One particularly creative and compelling example of such evidence comes from a paper by two economists, Marriane Bertrand and Sendhil Mullainathan. Bertrand and Mullainathan published  “Are Emily and Greg More Employable than Lakisha and Jamal? A Field Experiment on Labor Market Discrimination” in 2004 in the American Economic Review.

‘They sent out fictitious resumes to employers in Boston and Chicago. The resumes were identical except that they randomly assigned African-American- or White-sounding names to the resumes. They found that the resumes that had White names (but which were otherwise identical to the ones with African-American names) received 50% more call backs for interviews. From this experiment it is safe to conclude that explicit racial discrimination is still widespread in the United States.’

‘I would also add that this is evidence of explicit racial discrimination on employment outcomes, which is just a small part of the even bigger problem of structural racism: differences in opportunities and outcomes (such as health outcomes, access to education or equal political representation) that are a legacy of racist policies and institutions that have existed for centuries in the United States.’

‘So far we are not aware of corresponding U.K. based research. Stage 3 dissertation anyone?’