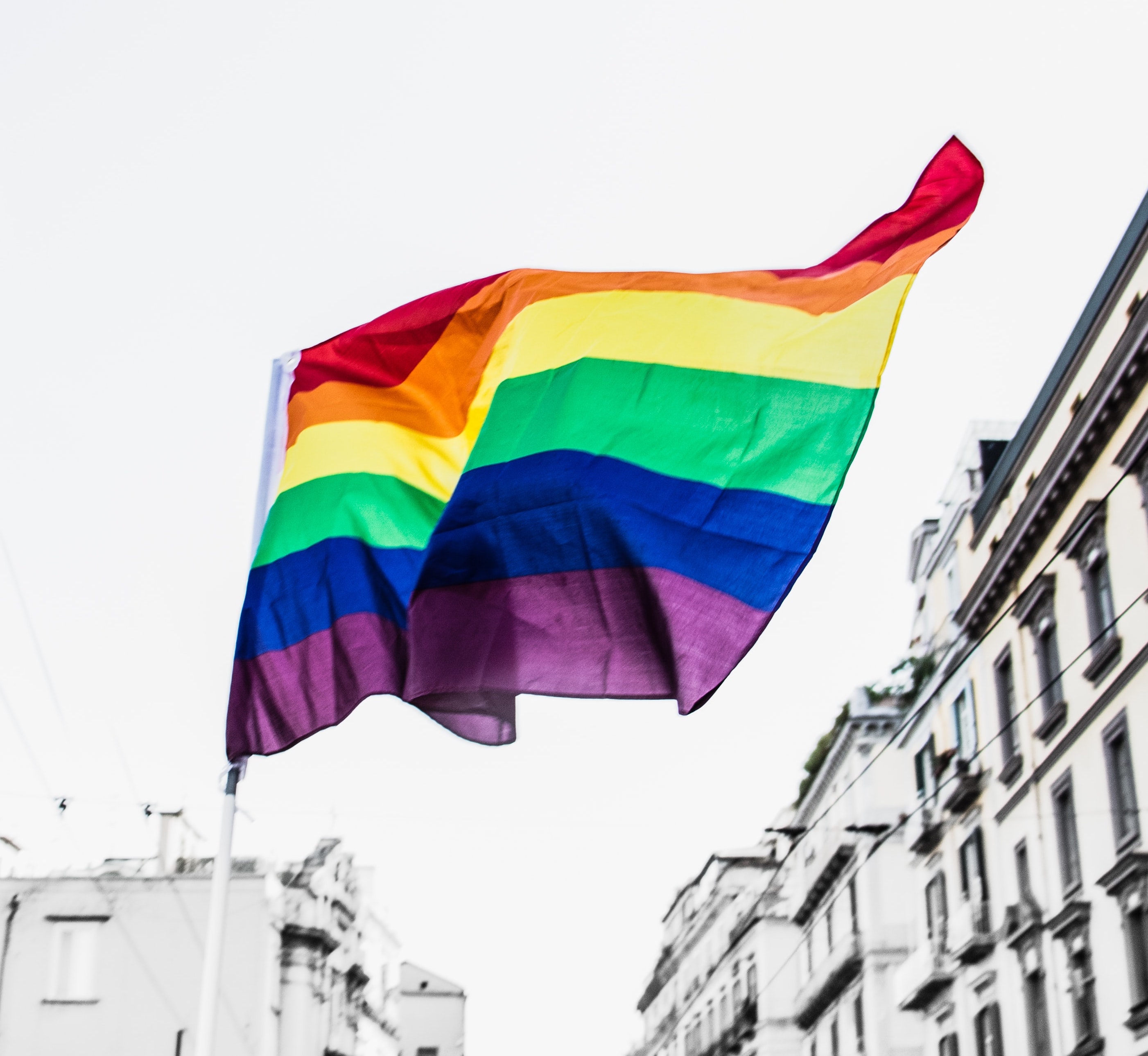 Lucy Watson is in the last year of her undergraduate degree and chose to take the dissertation option. She blogs about her research here.

More than a third of LGBT staff have hidden that they are LGBT at work for fear of discrimination, and almost one in five LGBT people who were looking for work said they were discriminated against because of their identity while trying to get a job, according to a report by Stonewall.

Economics has focused on gender and more recently ethnic disparities in earnings, but sexual minority inequalities are largely excluded from research, mainly due to a lack of available data and stigma, where much of the early work was forced to use cohabitation to infer sexual orientation. I therefore wanted to expand on the existing literature using a large-scale dataset which includes self-reported sexual orientation. I was also interested in whether sexual minority status interacts with other minorities such as gender and ethnicity to create ‘multiple minorities’ who face even greater inequality.

I used the UK Household Longitudinal Survey as it contains information on sexual orientation, labour market outcomes and personal characteristics, however this data was not perfect. The sexual orientation variable was recently reclassified as sensitive, meaning only those with a special license can access the new data. I therefore had to use the original data from wave 3 of the survey, and iterate this forward across the new classified data. This meant that I could not capture any changes in sexual minority status over time.

Researching sexual minorities is challenging because it is estimated that up to 83% of LGBT individuals hide their true sexual minority status, so my research could only investigate those that are ‘out’.

The most striking finding for me was that the gender wage gap was non-existent for the sexual minority population, as males’ and females’ earnings were almost equal. I was fascinated by this, but concluded that this reflects traditional views of masculinity in the workplace. Sexual minority females are seen as having characteristics and a workplace attachment similar to heterosexual men’s, which is therefore rewarded in the workplace, while sexual minority males are penalised for being seen to share characteristics and a workplace attachment similar to heterosexual females. This shows that the workplace continues to reward traditional masculinity.

I hope to carry this research on in the future to include transgender and non-binary individuals, and to record any changes in sexual orientation over time. I hope that as society becomes more accepting of sexual minorities, large-scale data will become more widely available. I would particularly love to research the effects these disparities have on LGBTQ health inequalities.