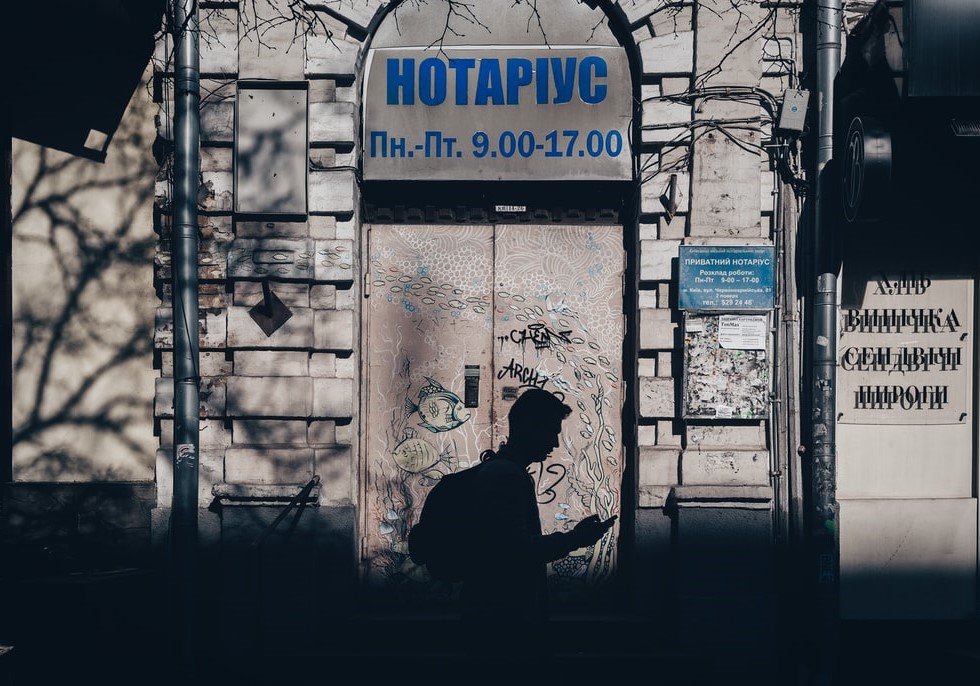 Just as the furlough scheme comes to an end in the UK and as other countries gradually reduce their Covid 19 support, Dr Olena Nizalova and Edward C.Norton’s research on involuntary job loss in Ukraine has some concerning findings; how it effects BMI, weight gain, smoking, alcohol consumption, and physical activity in young men.

‘Employment is one of the most critical determinants of health and health behaviors for adults. This study focuses on Ukraine and measures how an involuntary job loss – defined as job loss due to business closures, reorganisations, bankruptcies, or privatisation – affects BMI, being overweight or obese, smoking, alcohol consumption, and physical activity. There are three reasons to study Ukraine in the aftermath of an enormous economic transition that resulted in employment contraction as high as 40% compared to 1990. First, nearly all published studies on the relationship between job loss and health and health behaviours have been on developed countries, meaning that our study fills the gap in the literature on transition economies. Second, the job losses that we study are plausibly exogenous and affected a significant share of the population. Third, the longitudinal survey follows individuals for up to 10 years starting from 2003, allowing us to capture the long-term effects of past job loss on outcomes at a specific point in time and their trajectories across the life cycle. Applying growth-curve models, we show that past involuntary job loss significantly alters the age trajectories of all considered outcomes at both extensive and intensive margins.’

The researchers monitored individuals from 2003-2012 allowing them to capture the long-term effects of past job loss on outcomes at a specific point in time and their trajectories across the life cycle.

Read the paper in full here.