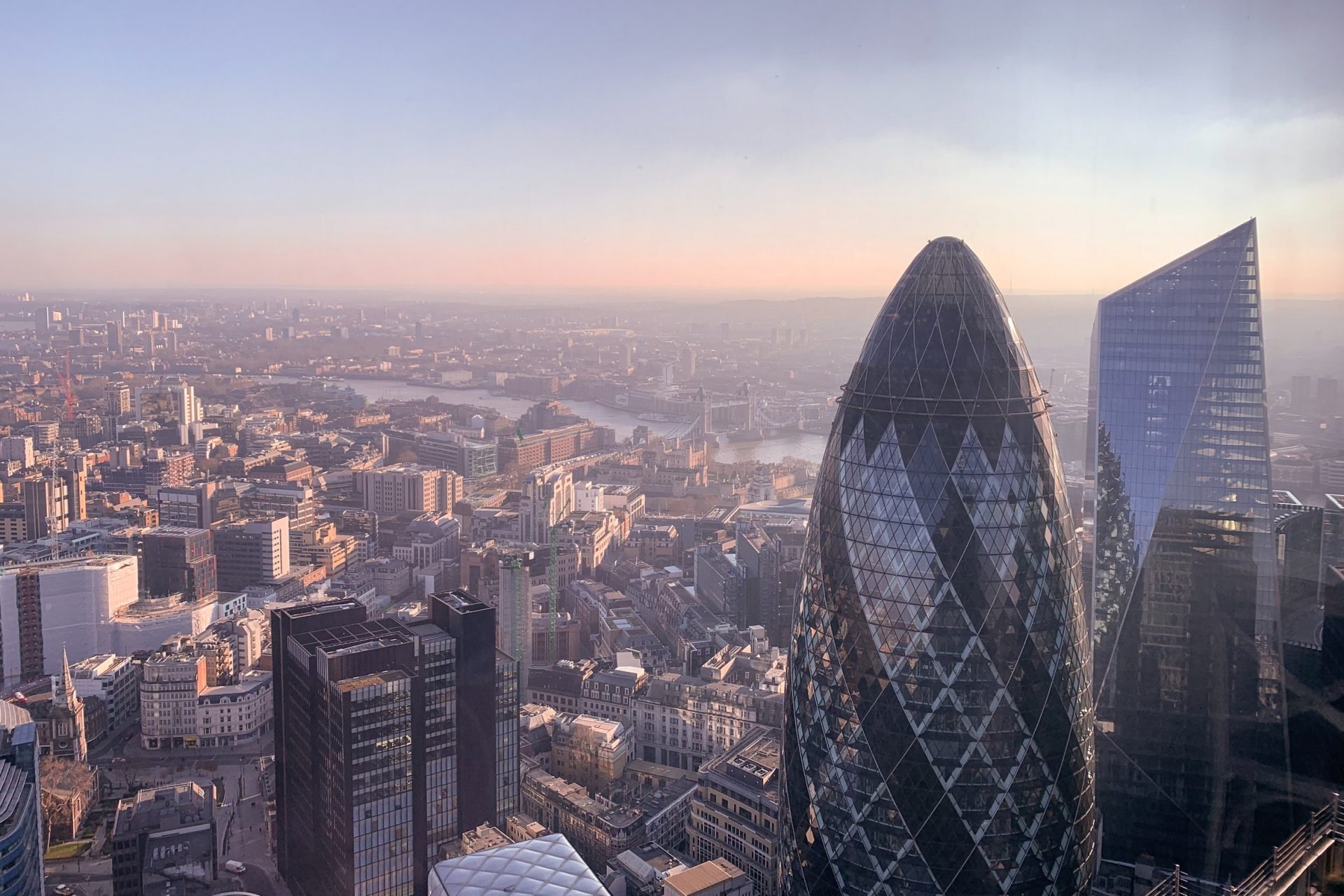 The Office for National Statistics has estimated that the UK economy has grown by 2.1% in March 2021. Head of School, and Director of MaGHiC, Professor Miguel León-Ledesma breaks this down for us.

‘The UK economy contracted by 1.5% in the first three months of this year. However, it is expected to bounce back strongly as lockdown measures ease. This is to be expected and is the natural consequence of people postponing spending plans, and businesses being able to offer certain services that were constrained under lockdown rules.

‘The bigger (and most important) picture, however, is what will happen in the longer term. Assuming that the vaccine rollout programme continues successfully, and we go back to ‘normal’ in the near future, what will growth look like? The key to this is productivity. Economists measure productivity as the output produced per unit of labour used. More sophisticated measures also consider capital inputs in that equation. Productivity is the key determinant of long-run growth and prosperity. By any measure, the UK productivity performance since the 2008/9 Great Recession has been very poor. Is there a reason to believe that this 12-year trend may change? This depends on many factors…

‘There are reasons to believe that part of the working-from-home practices may be here to stay. This may likely have a positive impact on productivity as organisations re-optimise their work practices. Yet this is likely to lead to a one-off productivity increase rather than a longer lasting productivity boost.

‘On the negative side, evidence shows that the large increase in new firm registrations in the UK since the end of the first lockdown is concentrated in a few low productivity sectors. A key determinant of long-run growth is how the UK Government facilitates the well-functioning of the productive system, removes barriers to the efficient allocation of resources, and achieves macroeconomic stability.

‘All of these are independent of the pandemic itself but will be influenced by it because the pandemic has affected the Government’s capacity to spend and raise taxes in the future, among other things. What we do know is that the pandemic and Brexit have both increased substantially the uncertainty about how long-run growth will look for the UK.’