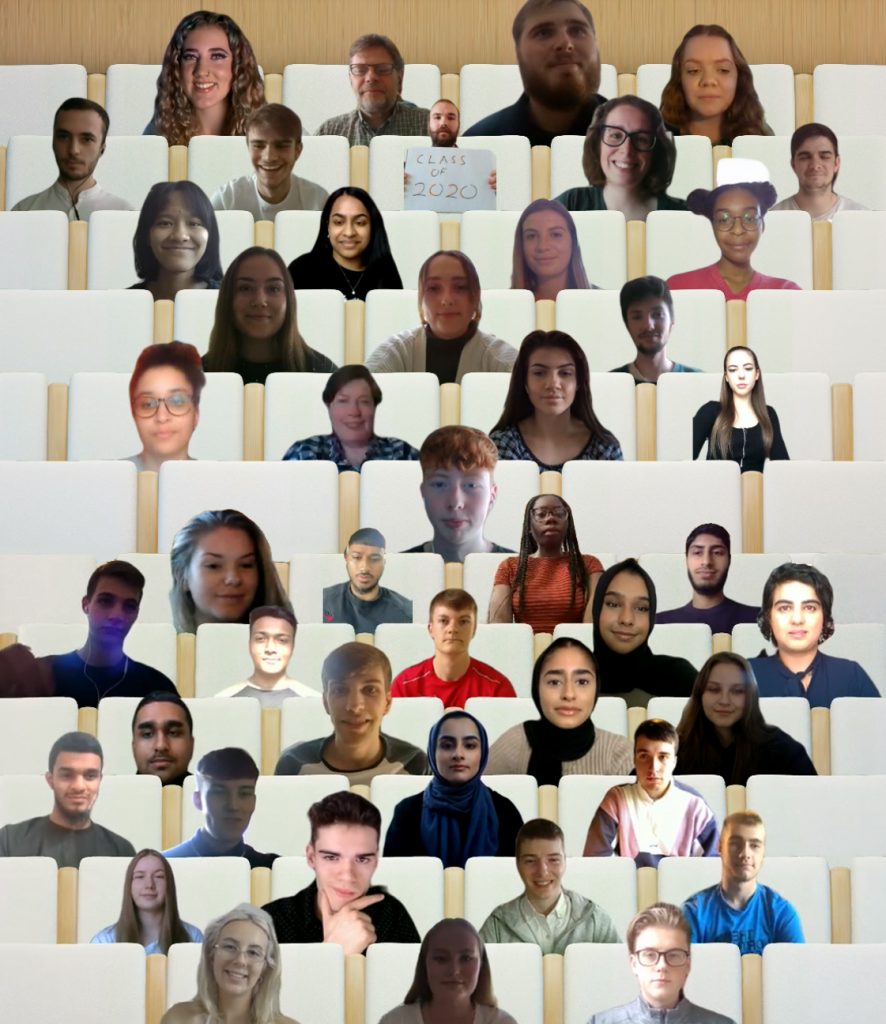 The University of Kent has welcomed the second cohort of Professional Economist Degree Apprenticeship apprentices, which is the UK’s first degree-level economics apprenticeship programme.

Between 7 and 18 September, despite Covid restrictions, the cohort of 64 learners from GES, Civil Aviation Authority, Bank of England, Jacobs, Ofcom, and Hastings Direct have taken part in a virtual Starter Fortnight, during which they have been introduced to the apprenticeship, University staff, a variety of chief economists from their employers and have started their academic studies.

A partnership between the School of Economics at Kent University and the Government Economic Service (GES), the Professional Economist Degree Apprenticeship creates new routes to careers in the Civil Service and a wide range of other employers for young people who would prefer to study for a degree whilst working at the heart of government, the regulatory sector and in commerce.

The apprenticeship standard on which the programme is based was developed by a group of economist employers that included HM Treasury, the Bank of England, as well as a range of consultancies and third sector organisations. Apprentices take part in a four-year, Level 6, degree apprenticeship programme whilst receiving a salary throughout. Upon successful completion of the programme, learners will receive a BSc (Hons) in Economics (Professional Economist), a Professional Economist Apprenticeship Certificate, and four years relevant work experience.

“This programme has already begun to prove that combining work and study can be a really effective way to become a professional economist.” Programme Senior Tutor, Professor Alastair Bailey told us, “Those starting year 2 of their apprenticeship are already valued and reliable members of their workplace teams, are being entrusted to work on high impact projects in their organisations and are also producing impressive work for their degree.

If your organisation employs economists, do get in touch to find out how you too can benefit from this programme.”

The programme is currently nominated in the Guardian University Awards 2020 in the Widening Access and Outreach category.