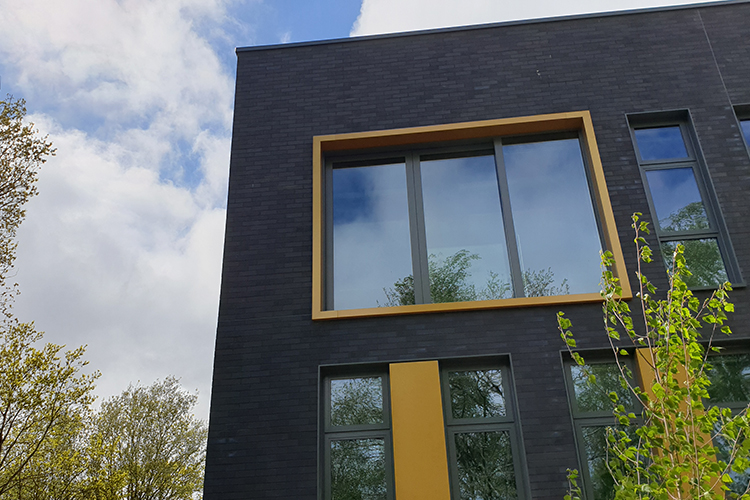 The state-of-the-art building was designed with students in mind and offers outstanding facilities with dedicated social spaces, IT rooms and a sparkling new reception area.

The Kennedy Building was named after Charles Kennedy, an Honorary Professor of Economic Theory at the University of Kent. Professor Kennedy was one of the finest economic theorists of his generation and made powerful contributions to several branches of Economics, including growth and distribution theory.

Come and check out our new facilities when you have a minute! We’re located opposite the Sibson Building on the north-western side of campus.