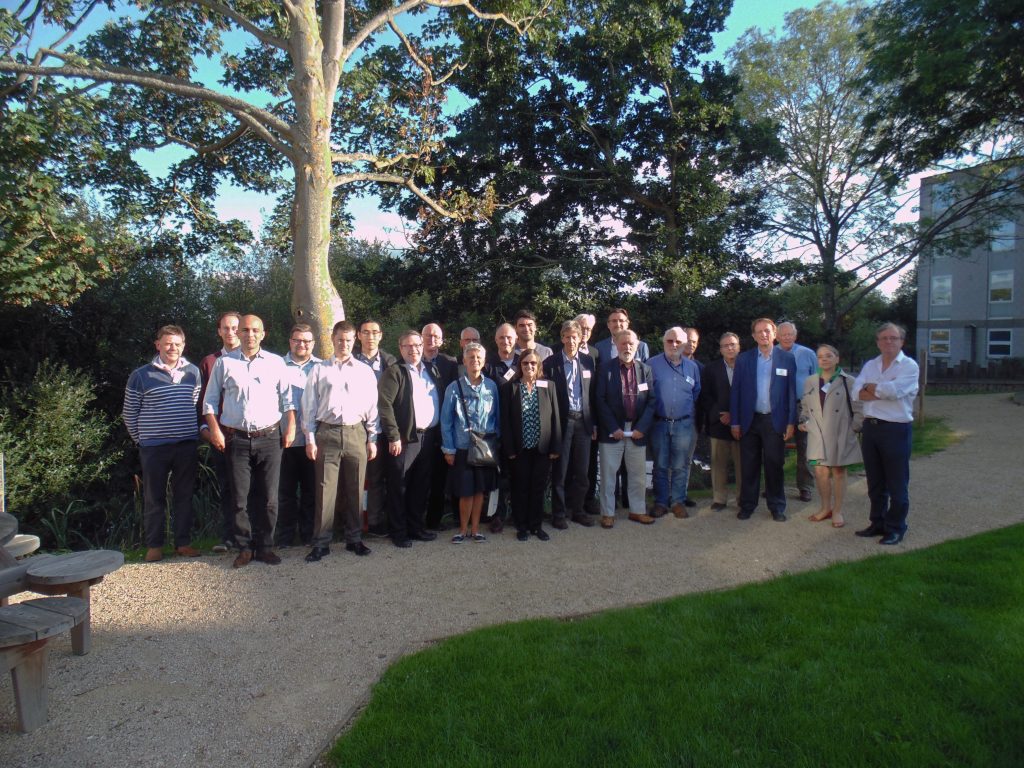 To celebrate the fiftieth anniversary of the opening of Keynes College at the University of Kent, a conference was held in the college on 7-8 September 2018. It was organised by Professor Garry Phillips who, as a founding member of the college, gave the first lectures in Econometrics in the academic year 1968-69. The conference had no particular theme and covered a range of theoretical topics in Econometrics depending on the interests of the participants, several of whom had either taught or studied at the University of Kent.

The full programme for the conference can be viewed here.