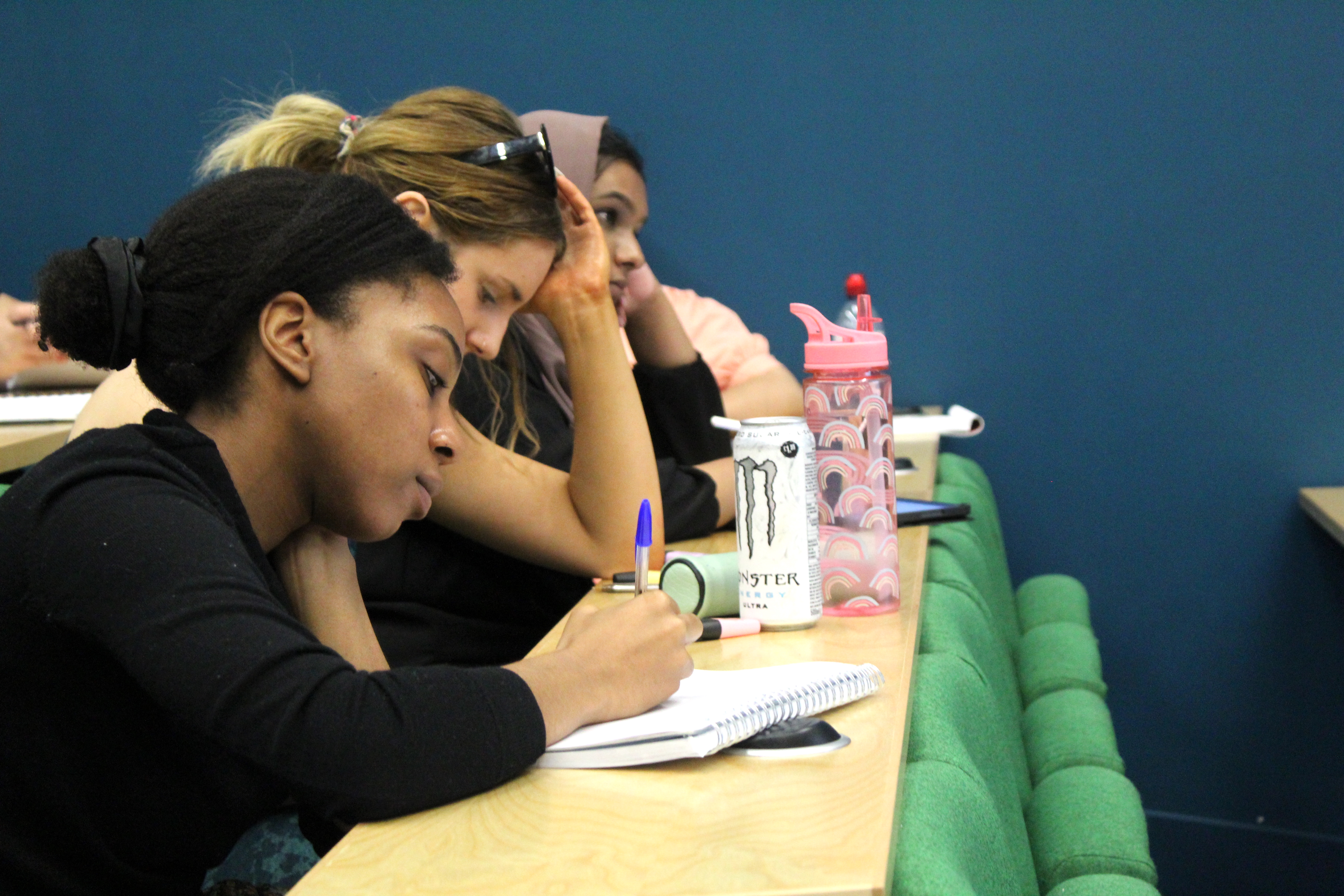 Grace Knight, a second year Degree Apprentice, felt like she got an insight into conventional student life at the annual Kent campus residential. She tells us about learning hard and making friends.

I had been speaking to some apprentices online for the last 18 months and so it was more than exciting to get to meet them in person. The university arranged a mixture of social events such as mini golf, a pub quiz and a student BBQ which minimised the awkwardness of meeting new people. Online learning throughout the week was manageable and we were given full access to campus facilities such as the library and the gym to aide productivity throughout the week. Contact time with lecturers was also valuable and felt a lot more informal which made asking questions and contributing far easier.

Online lectures were released prior to the residential week and we had blank slots in our timetable where these could be completed. In person seminars were for an hour and a half each day where there was a brief run through of the content and then in-depth explanation of the exercises. The content set the foundations for the following module and so it was well-planned to go over the most fundamental elements in person where alternative explanations could be provided if needed.

As any university student will tell you, the social element of the week was a highlight and being surrounded by so many like-minded people in similar circumstances created a sense of support and comfort which was needed after a year of socially distanced and online learning.

Although lecture material may not directly translate into everyday work, the learning process builds a skill set which will be used more and more as our careers as economists progress. Some modules also build on more generic skills such as diagram drawing and navigating excel which can be practised in most similar career paths. Direct theoretical learnings are also sometimes useful for employers to consider more abstract ideas rather than habitual implementation of certain ways of working and so taking the learning into the workplace enables more non-conventional thinking.

The week gave an opportunity to gain an insight into what alternative post A-level paths would have looked like. Day-to-day life is without mention incredibly different and there are strong benefits and disbenefits for each option. Having the residential week however made me feel like I wasn’t missing out because I had the best of both worlds. I met so many people that live close which allowed me to build a social network to make my time off more enjoyable. This is paired with all the obvious benefits of doing the degree apprenticeship, like the pay and experience gained.

Grace Knight is studying for her Government Economic Service Degree apprenticed at the Department for Transport.