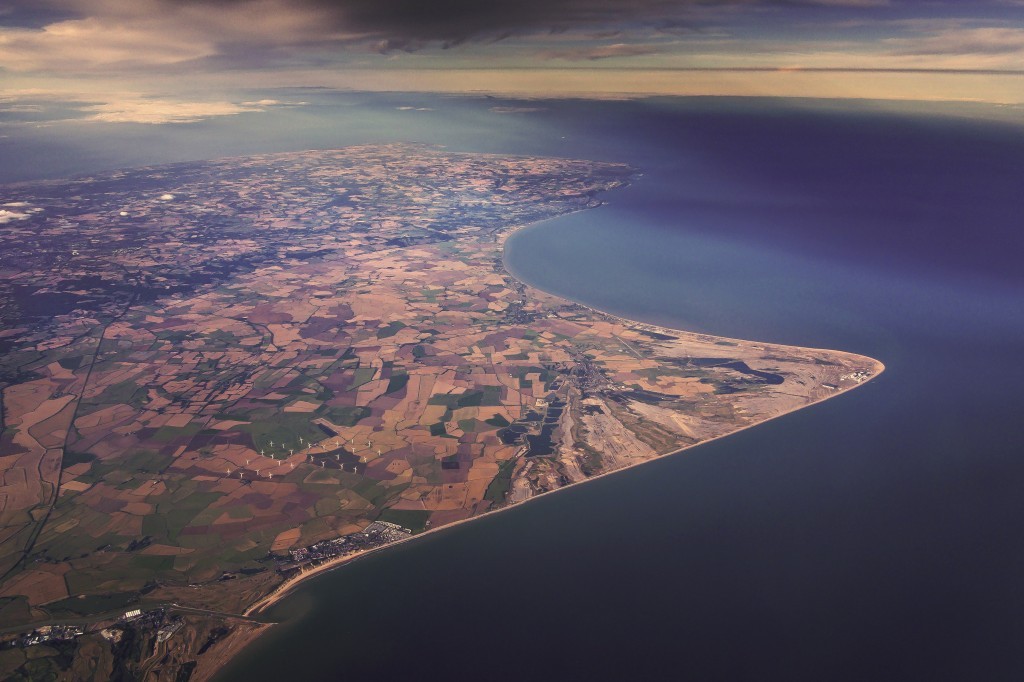 A new report reaffirms the University’s role as a major economic, cultural and social force in the region and the positive contribution of its students.

In 2014, the University commissioned an economic impact study for the financial year 2012/13.

Among the key findings, the report shows that:

The report, produced by Viewforth Consulting , also shows that the University’s students delivered a total of 104,868 volunteering hours in 2013/14 with an estimated economic value of between £527,000 and £640,000, benefitting more than 50 local organisations. 16,000 of those hours were delivered by Medway students.

In collaboration with Canterbury Christ Church University , the University also commissioned a report on the joint impact of the two universities on the region.

A report commissioned by Universities UK  on the economic role of UK universities is also available.