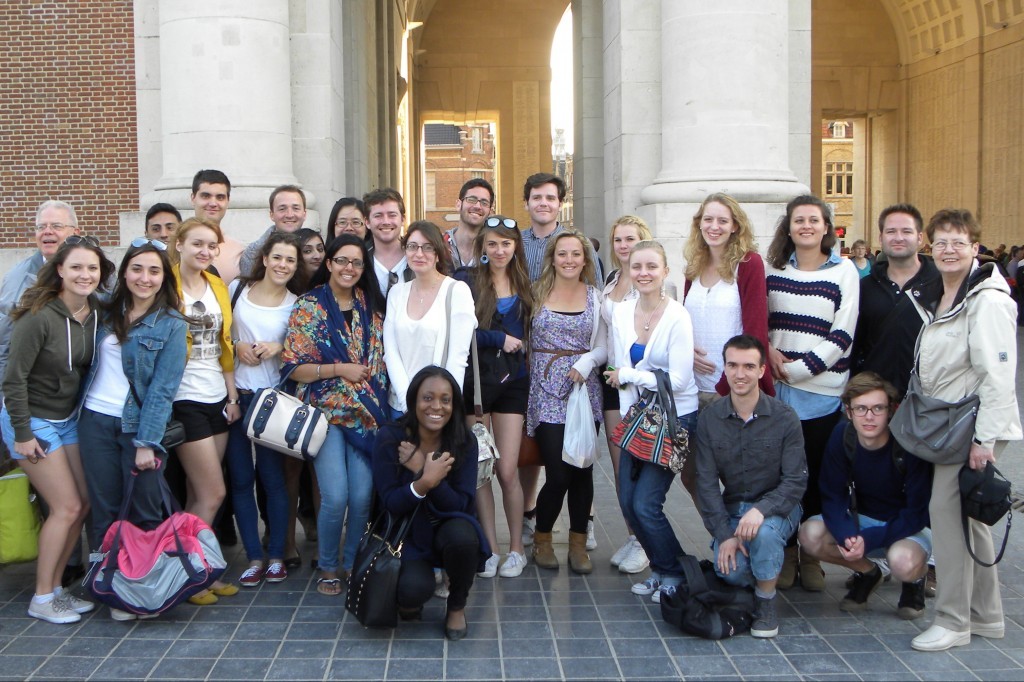 The Student Projects Grant Scheme has paid out £65,000 this year to increase opportunities for students, including summer schools and work experience.

What is the scheme?

The Student Projects Grant Scheme is funded by the Kent Opportunity Fund, which was established to increase opportunities for students at Kent, today and in the future.

The scheme allows donations given by alumni and friends of the University to reach as many students as possible by enabling individuals to bid for funds to run their own projects.

The Development Office invites applications for project funding on an annual basis.

In the spring 2015, grants totalling almost £65,000 were made to a range of projects across the University. Among the 20 successful applications that received either full or partial funding, seven of them were submitted by staff from academic schools or professional service departments. The European Summer School is one of the very few projects that received funding from the Student Projects Grant Scheme in two consecutive years.

‘We are sincerely grateful for the funding received from the Student Projects Grant Scheme, and wholeheartedly thank the donors for their generous contribution.

‘The funds will go towards the European Summer School Scholarship, allocated to 15 outstanding Kent undergraduates to live and study in Paris for two weeks.

‘The programme will enable students to build upon their written and verbal presentation skills through immersing themselves in French culture through the study of film, art, literature, history and architecture.’

Dr Ana de Medeiros, Academic Director of the University of Kent at Paris. A brand new initiative named the Work-Study Scheme, which was suggested by theCareers and Employability Service also received support from the Student Projects Grant Scheme.

The Work-Study Scheme aims to assist students in gaining campus-based roles, which allow them to experience realistic, meaningful paid positions, while undertaking employability skills training sessions and being mentored and supported throughout the application and interview process.

Since October 2014, over 100 students have received assistance through the Work-Study Scheme.

The Student Projects Grant Scheme welcomes applications from student groups in Kent Union, departments, faculties and schools from across the University, including the campuses in Canterbury and Medway, our centre in Tonbridge and the University’s European centres in Brussels, Paris, Athens and Rome.

The next cycle of funding scheduled for the 2015/16 academic year will be open for applications in autumn 2015.