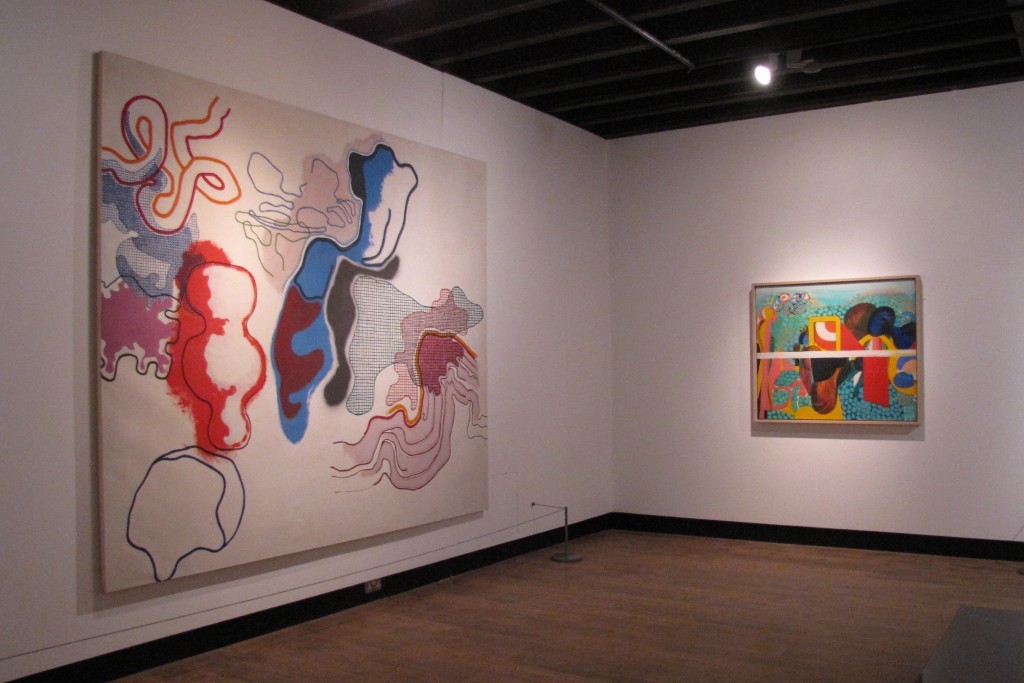 A 50th anniversary exhibition titled ‘My Generation: a Festival of British Art in the 1960s’ celebrates the creativity of the 1960s.

This innovative exhibition series looks back at the art created by younger artists during those heady, ‘swinging’ times when the University of Kent was established.

The three-part exhibition is taking place at galleries across Kent over seven months. It is the brainchild of Martin Hammer, Professor of Art History at the University, who wrote the accompanying catalogue and, with others, is presenting talks at each of the galleries.

The latest exhibition, Home and Away: Eduardo Paolozzi’s General Dynamic F.U.N. and photographs of S.E. England by Tony Ray-Jones opens at the Beaney House of Art and Knowledge (Canterbury city centre) on 9 May and runs until 23 August 2015.

As well as work by these two key artists, the Beaney exhibition features a range of items from the 1960s, including ceramics and rare covers of records by The Who.  ‘My Generation’ was one of the band’s ground-breaking recordings and appeared in 1965, the same year as the University of Kent opened.

Other exhibitions in the series include ‘Palindrome: The Sixties Art of Brian Rice and Richard Rome’ at the Studio 3 Gallery (on the University’s Canterbury campus) from 19 January-10 April 2015 and ‘A Marriage of Styles: Pop to Abstraction’ , featuring major paintings by, for example, David Hockney, Bridget Riley and Allen Jones, at the Mascalls Gallery, Paddock Wood until 6 June 2015.

To find out more about how the University of Kent is marking its 50th anniversary, see:http://www.kent.ac.uk/50