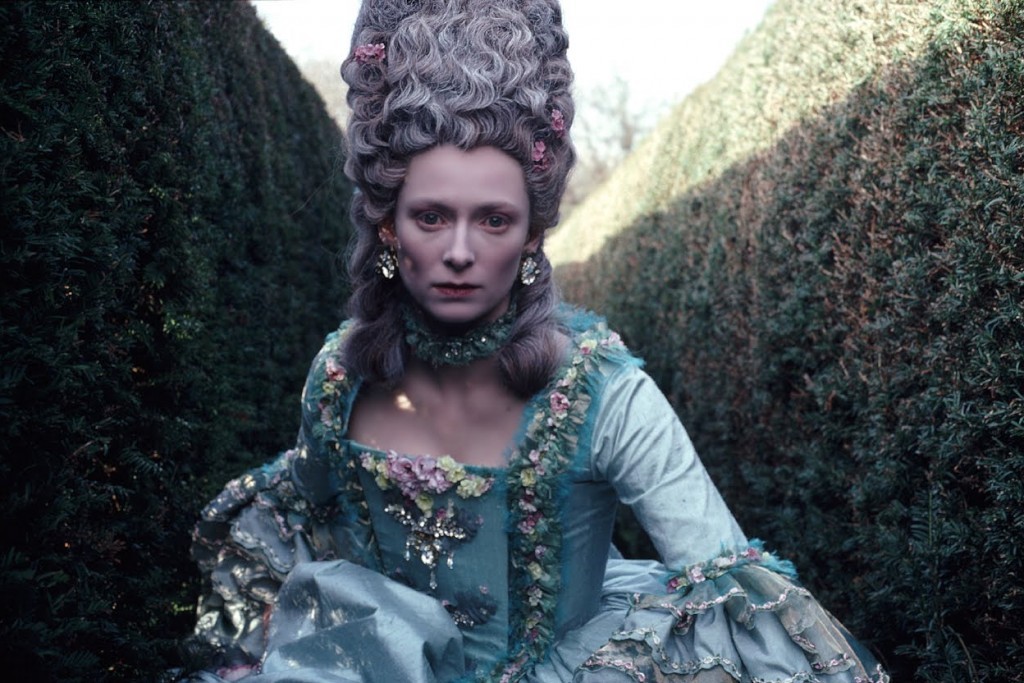 Fifty years of feminism at the University are being celebrated with a series of films and discussions on key women’s issues.

The Radical Women: 50 Years of Feminism at Kent project is showcasing and disseminating the achievements of feminist academics at the University in improving women’s rights and well-being through their research, scholarship, pedagogy and activism over the last four decades.

As part of this, a season of films at the Gulbenkian cinema that address the issues of women and feminism is being screened. These are:

Tuesday 12 May at 6.30pm The Song of the Shirt (Sue Clayton and Jonathan Curling, 1979, 135mins). The Song of the Shirt uses fiction, documentary, and re-enactment to to re-write the history of the economic and sexual relations determining the low pay and secondary status of women in order to inform current struggles. There will be a discussion afterwards on women and work with Dr Heejung Chung, of the School of Social Policy, Sociology and Social Research, whose research has focussed on labour markets and the role of flexible working on work-life balance of individuals. She will be joined by Dr Emily Grabham, of Kent Law School, who specialises in labour and equality law and feminist legal theory, and Professor Elizabeth Cowie, of the School of Arts.

Monday 18 May at 6.30pm Orlando (Sally Potter, 1992, 94 mins) plus the short film Thriller (Sally Potter, 1979, 45 mins). Described as ‘exquisitely beautiful’, Orlando is Sally Potter’s adaptation of Virginia Woolf’s classic novel about a gender-shifting aristocrat, Orlando, who – first as a man, then a woman – makes his/her way through 400 years of English history and sexual politics. This screening will feature a discussion afterwards with film writer and critic Sophie Meyer, to be chaired by academic and film-maker Dr Virginia Pitts, and include Dr Lavinia Brydon, both of the School of Arts.

Wednesday 27 May at 7pm The Arbor (Clio Barnard, 2010, 94 mins). The Arbor explores the troubled life and legacy of Andrea Dunbar, who wrote honestly and unflinchingly about her upbringing on the notorious Buttershaw Estate in Bradford and was described as ‘a genius straight from the slums’. When she died tragically at the age of 29 in 1990, Lorraine was just ten years old. This screening will be followed by a talk with director Clio Barnard, of the School of Arts.

Monday 1 June at 6.30pm A Question of Silence (Marlene Gorris, 1982, 92mins). A Question of Silence was Marlene Gorris’ first feature film, she went on to make Antonia’s Line, which won an Oscar the Best Foreign Language Film in 1982, and Mrs Dalloway, an adaptation of the novel by Virginia Woolf, in 1997. Based on a true story, A Question of Silence is a subversive and darkly witty trial film, exploring why three women who do not know each other kill a male boutique owner in a gratuitous, very violent but unpremeditated act. This film will be introduced by Dr Vicky Conway, of Kent Law School.