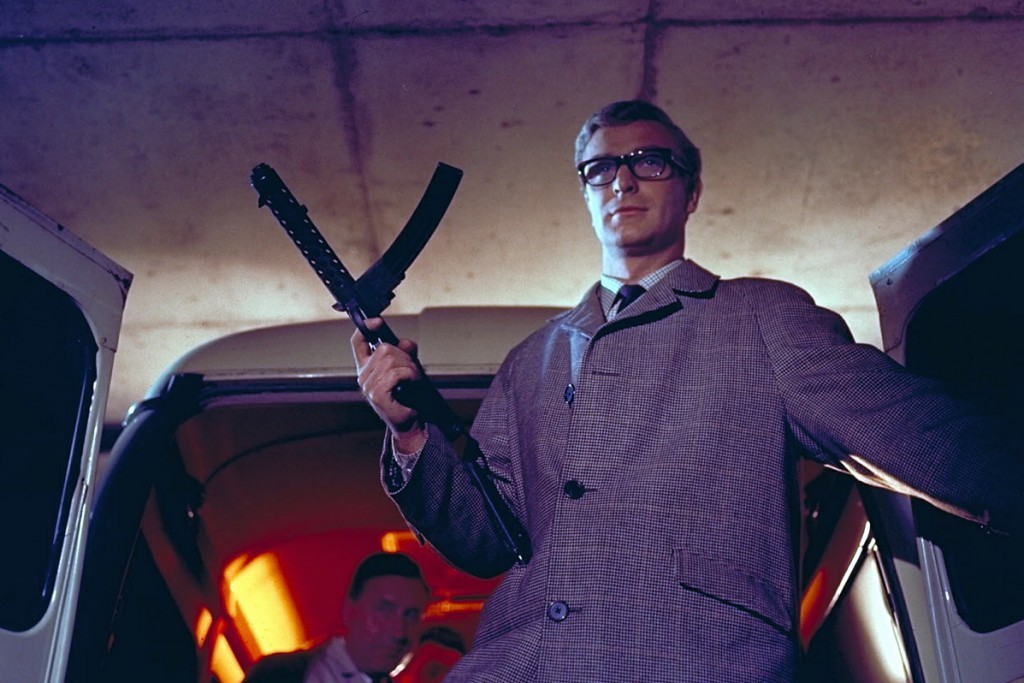 University of Kent graduate and James Bond writer, Robert Wade is set to introduce a special screening of The Ipcress File at the Gulbenkian.

Gulbenkian is delighted to welcome co-screenwriter of James Bond movies Casino Royale, Skyfall and the forthcoming new release Spectre, Robert Wade to introduce a special screening of The Ipcress File on Wednesday 20 May at 19.00.

Robert Wade graduated from the University of Kent and along with fellow alumnus Neal Purvis have become one of Britain’s most successful screenwriting partnerships.

They wrote their first film, Let Him Have It, 15 years ago but they’re best known for their Bond scripts.

Originally hired to the Bond franchise off the back of their successful film Plunkett & Mackleane (1999), Purvis and Wade have co-written scripts for The World Is Not Enough, Die Another Day and took up the challenge to create a new kind of Bond when Daniel Craig took on the James Bond role, resulting in the BAFTA Award nominated Casino Royale, Quantum of Solace and Skyfall.

The Ipcress File is being screened at Gulbenkian as part of the University of Kent’s Film65 season.

The Ipcress File is a stylish sixties thriller, based on Len Deighton’s novel, and was a landmark in spy films for its more realistic, lucid approach to espionage. Michael Caine ‘showcasing his particular brand of unique, distinctive cool’ stars as reluctant British spy Harry Palmer.

For more information and tickets please visit the Gulbenkian website or call 01227 769075.