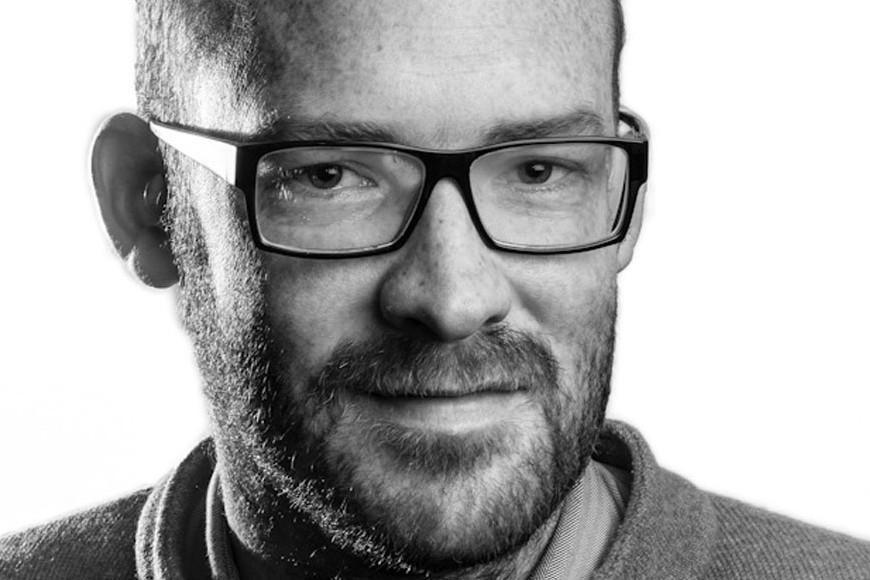 Kent historians have hosted a reception in New Delhi to mark 400 years of Anglo-Indian diplomatic contact and Kent’s 50th anniversary.

The reception followed a conference, in the Nehru Memorial Library, which analysed Anglo-Indian interactions in India from the early 17th century to the middle of the 19th century. The conference was attended by Kent scholars, led by Reader in the School of History Dr William Pettigrew, and historians from around India.

Kent delegates hosted the evening reception, in the Delhi Gymkhana Club, for academic colleagues as well as Kent alumni and local contacts to mark both 400 years of Anglo-Indian corporate connections and Kent’s 50th anniversary.

The gathering was part of the international outreach activities of Dr Pettigrew’s five-year £1 million Research Leadership Award from the Leverhulme Trust. Dr Pettigrew has formed an international research team to examine how English trading corporations – including the East India Company – helped to integrate global trade and structure an international dialogue about government and political economy.

Further information about Dr Pettigrew’s project can be found at: peic.org.uk