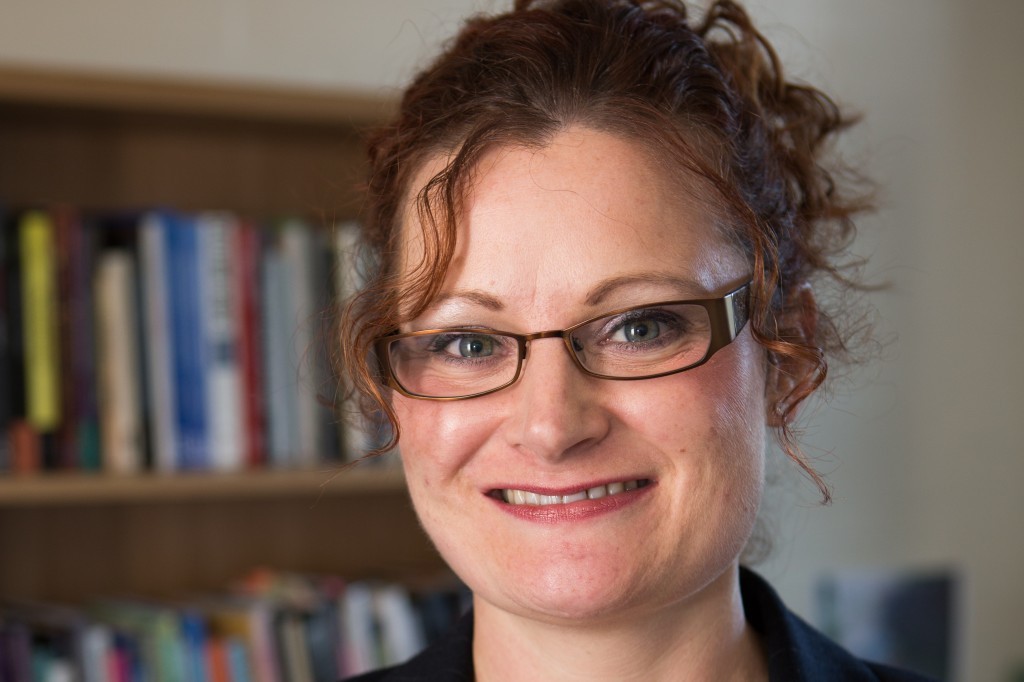 A global system for the rendition, secret detention and torture of terror suspects will be the focus of the next Vice-Chancellor’s Esteem Lecture.

The lecture will be given by Dr Ruth Blakeley, Reader in International Relations at the University, in Grimond Lecture Theatre 1, on Wednesday 4 February at 6pm.

Dr Blakeley’s research focuses on the use of state violence and terrorism, particularly by liberal democratic states. She is behind ‘The Rendition Project’, which has analysed the huge amount of data that exists about rendition, secret detention and torture in the ‘War on Terror’.

Described by the Guardian as ‘a ground-breaking research project which sheds unprecedented light on one of the most controversial secret operations of recent years’, the Rendition Project has produced the Rendition Flights Database and Interactive Map, enabling users to navigate their own way through the global rendition system.

Dr Blakeley’s lecture will explore the development and operation of the global rendition system that, contrary to popular understanding, has outlived the George Bush administration in the US. She will outline key developments in the system and the implications for US and UK foreign policy, global governance of human rights and for victims of rendition, secret detention and torture.

The lecture is one in a series of esteem lectures to be given throughout the University’s 50th anniversary year. Each lecture will be led by one of Kent’s academic staff and cover a range of different subjects and specialities, reflecting Kent’s broad academic appeal. The lectures are free to attend and open to all students, staff, alumni, and the wider Kent community.