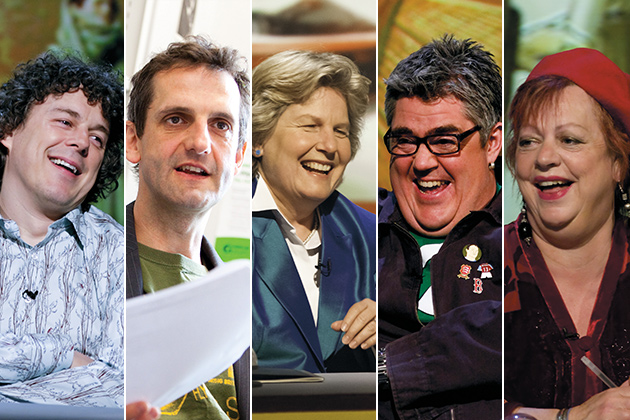 Popular TV quiz show ‘QI’ is coming to the University!

A special edition of the show will be performed live at the Canterbury campus on Monday 9 February 2015 to mark the University’s 50th anniversary celebrations. Regular panellists Alan Davies, Sandi Toksvig, Jo Brand and Phill Jupitus will be taking part, as well as ‘QI’ creator and producer John Lloyd. Completing the line-up will be the University’s Senior Lecturer in Drama and Theatre, Olly Double.

Tickets for ‘QI Live at Kent’ will be available from 8 December in person from Gulbenkian Box Office or online. Special live screening shows, hosted by students and alumni from the University, will also be available at venues across the Canterbury campus.