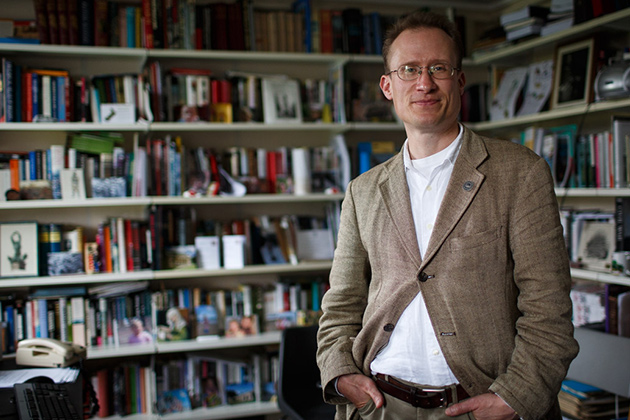 A series of prestigious public lectures by Kent academics is being held to mark the University’s 50th anniversary during 2014/15.

The Esteem Lecture series will feature topics as diverse as royal diseases, fashion and the older woman, and the Christmas Truce in WWI. They will take place in Grimond Lecture Theatre 1 at 6pm on the University’s Canterbury campus and are free and open to all.

Vice-Chancellor Professor Dame Julia Goodfellow said: ‘I am delighted to announce this series of inspiring open lectures by Kent staff in our 50th anniversary year. They feature a range of specialties, reflecting the University’s broad academic appeal, and provide a wonderful opportunity to hear from academics who are internationally renowned in the sciences, technology, medical studies, the social sciences, arts and humanities.’

Wednesday 25 March – Dominic Abrams, Professor of Social Policy on ‘The Pride and Prejudice of Groups and their Leaders; Must ‘The Dark Side’ Prevail in Politics, Organisations and Society’.