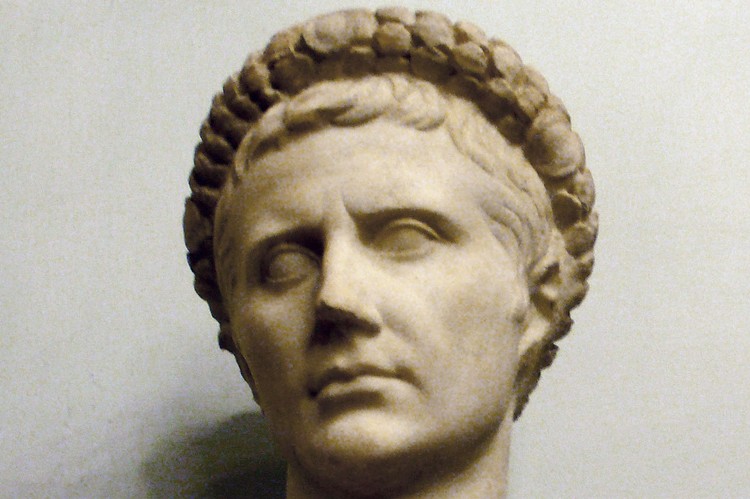 The first in a series of 50th anniversary Vice-Chancellor’s lectures will focus on the final years of Augustus, first Roman Emperor.

The lecture, titled ‘The Old Roman Emperor – Augustus’ Empire without End (AD 4-14)’, will be given by Professor of Roman History  and Archaeology Ray Laurence, on Wednesday 29 October at 6pm in Grimond Lecture Theatre 1 , Canterbury campus.

2,000 years on from Augustus’ death, the lecture will reflect on our understanding of how old age affected Augustus’ ability to rule his ‘empire without end’. In statues and on coins, Augustus remains forever the young man who avenged Julius Caesar’s death at the age of 19. However, he continued to run the empire into his old age.

Professor Laurence will explore Augustus’ final years, when with only a few rotting teeth, he made speeches, enacted new legislation and perhaps dreamt of retirement – something that would remain only a dream into his 76th year. He will argue that Augustus’ last ten years are crucial to understanding the development of an Empire that endured for centuries. At the same time, the lecture will touch on the ancients’ conceptions of the ageing process that continue to shape our conception of later life.