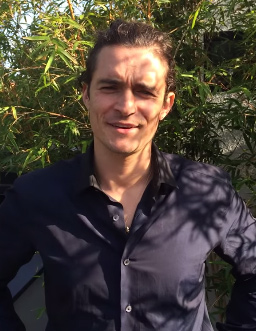 Orlando Bloom has been named Kent’s Cultural Icon by overwhelming public vote in the Canterbury Cultural Awards 2014, sponsored by the University.

In a category to mark the University’s 50th Anniversary celebrations, the actor was nominated alongside Brenda Blethyn, Tracey Emin and Ellie Goulding.

His mother, Sonia Copeland-Bloom, collected the award on his behalf during a ceremony at the University’s Canterbury campus on Thursday 12 June.

Mr Bloom, who is currently filming in the USA, sent a personal video message to the audience, thanking everyone who had voted for him, and explaining just how important it is for Kent’s cultural scene to stay vibrant and exciting.

Mrs Copeland-Bloom added her own thanks to Orlando’s and confided that he was particularly honoured to have been chosen by the public in his home county for this award.

Orlando Bloom was awarded an honorary degree from the University in 2010.

Established in 2011, the annual Canterbury Cultural Awards are designed to recognise the outstanding work of creative practitioners in East Kent: fine artists, performers, venues and commercial designers working in all mediums. They also celebrate and showcase the benefits that the creative industries bring to the East Kent region, helping it to become a prime tourist destination, a centre of excellence for arts education and a focal point for creative individuals and commercial organisations.